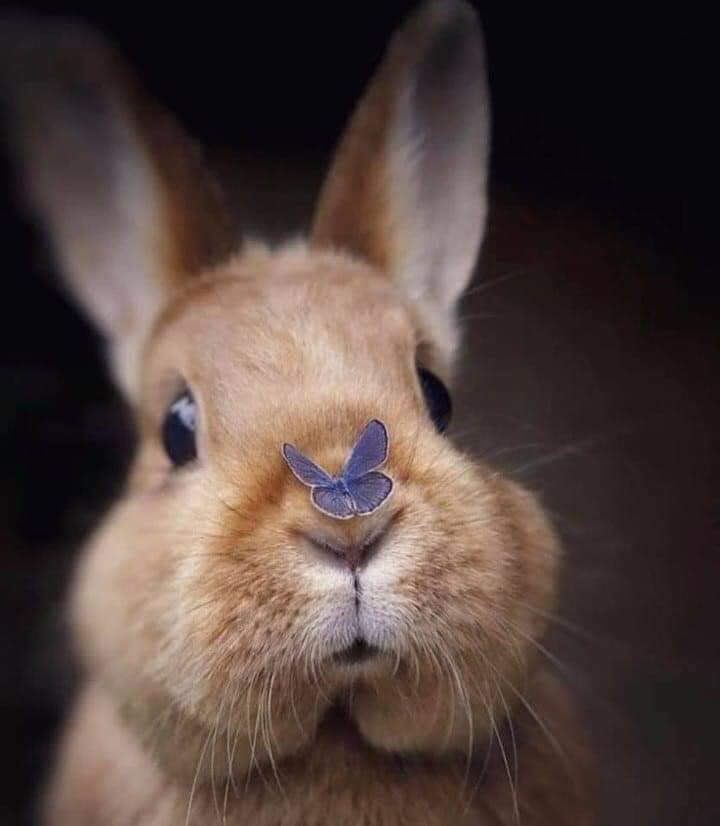 Four Corners Investigation: ‘How Australia’s #COVID19 vaccine rollout has fallen short and left us ‘in a precarious position’ citizens were told we’d be “in the leading pack” when it came to vaccines: Instead, we’re in the slow lane, reliant on a vaccine many don’t want, approaching a time of year when experts warn we are vulnerable to an outbreak’ Here’s what went wrong……AstraZeneca had reported results that combined data from two separate trials, in which some volunteers were inadvertently given half doses — something the ABC’s Dr Norman Swan said “should’ve been a warning light”

Health Minister Greg Hunt told Four Corners the government has had success where it counts.

Jane Halton, who ran the Commonwealth health department for 12 years, said there needed to be a sense of urgency to our rollout.

“Have we moved fast enough? Well, I think all of us would like to be in a position where we can open our borders and be confident right now. And that’s not where we’re at,” Ms Halton said.

Mid-last year as the pandemic was raging, no one knew if a successful vaccine was even possible.

But countries around the world moved quickly to strike deals with a range of vaccine developers including Moderna, Johnson & Johnson and Pfizer.

Ms Halton, who has been at the forefront of global efforts to develop COVID vaccines, took notice as countries like the US and UK bought up hundreds of millions of doses from multiple companies.

“I was getting a little anxious, that we should strike some deals as well,” Ms Halton said.

In September, Australia finally ordered a combined 85 million doses of AstraZeneca and the locally developed University of Queensland (UQ) vaccine — both of which could be manufactured here.

Health department secretary and former chief medical officer Brendan Murphy said ordering vaccines that could be made locally was crucial to ensuring supply.

“We’re one of the few countries in the world that can make vaccines, and as we’ve seen now, the only vaccine that we’ve got plentiful supply [of] is one of the ones that we’re making locally,”  Professor Murphy said.

Within months of ordering, both were in trouble.

Then disaster struck the UQ trial. Future stages of the trial were scrapped after some volunteers falsely tested positive to HIV.

“We bet on a number of options and sadly not all of those bets came through. Partly that is just bad luck. Now, obviously, the more you put in pre-purchase orders, the more you hedge those bets, ” Ms Halton said.

Mr Hunt said the government’s vaccine orders were always guided by the medical advice it received.

“What we have done is always look at what was safe, what was effective, and what was available,” Mr Hunt said.

Pfizer had approached the federal government in June but it wasn’t until November that the Commonwealth announced it had inked a dealfor 10 million doses.

An order was also made for 40 million doses of the yet-to-be-approved Novavax. It will not arrive until later this year at the earliest.

“The world had never had an mRNA vaccine, it was fundamental to ensure the safety, that there were no unintended complications, there were no side effects that were deemed to be unacceptable, and that there was the capacity to produce.”

The first Pfizer and AstraZeneca vaccines arrived in February, after the Prime Minister had set an ambitious target — that the vaccine would be offered to every Australian adult by October.

There were soon more hurdles.

While the manufacturing of AstraZeneca was still ramping up in Melbourne, we would need to rely on doses from Europe.

Then Europe effectively blocked more than 3 million doses when it put its domestic supply ahead of exports to Australia.

“The flow of vaccines into the distribution networks just weren’t happening. So everything that could possibly go wrong, went wrong,” said the Grattan Institute’s health program director Stephen Duckett.

Mr Hunt told Four Corners the government got the maximum number of vaccines it could at the earliest possible time.

“It has been the most brutal competitive international environment we have seen in peace time with relation to access to medical resources. And yet, we’ve been able to provide our own domestic supply and bring in the international supply as part of that,” Mr Hunt said.

Getting vaccines to people

Under the government’s plan, local GPs would have a major role in vaccinating the general public.

But for GPs, getting the vaccines has been unpredictable.

Melbourne GP Nathan Pinskier’s practice was flooded with calls for bookings and he’s frustrated there isn’t a track and trace system when ordering the vaccines.

“You wait and you wait and you think it will probably come on Wednesday … and you get to Thursday and it hasn’t rolled up and by Friday should I be calling someone?”

Professor Murphy said only a small number of GPs didn’t get the doses they wanted or had delivery issues.

“You’re talking about one of the most complex logistical exercises … there’ll be teething issues,” Professor Murphy said.

“The GP rollout has gone extremely well. Of the 3.1 million doses in arms, nearly 1.8 million of those have been in primary care.”

The states – tasked with vaccinating frontline workers — have also had to deal with the uncertainty of the federal government’s supply.

“We didn’t know how many vaccines would be arriving each day, we had hospitals with people booked in not knowing what vaccines would arrive that day. We had vaccines go astray,” Mr Miles said.

In March, the world began seeing the first signs of an extremely rare but potentially deadly blood-clotting syndrome, which the Therapeutic Goods Administration now said is likely linked to AstraZeneca:

Professor Allen Cheng, who co-chairs the Australian Technical Advisory Group on Immunisation said his committee, and others, had to weigh up the risks.

“We think the risk in younger people is probably around the order of two to four per 100,000,” he said.

“That’s a pretty small risk still but it’s starting to get into the territory where we think that is starting to outweigh the benefit.”

On April 8, new advice was issued — Pfizer was now the preferred vaccine for people under 50 in Australia.

The problems with AstraZeneca have fuelled fears about vaccine safety.

Research from the ANU released this month found while willingness to take a “safe and effective vaccine” is high, 8 in 10 Australians were concerned about possible side effects.

Brendan Murphy said vaccine hesitancy was having an impact.

“We would have expected at this stage to have had a greater uptake because we’ve now got 5,000 points of primary care presence and we are supplying excess vaccine and we have seen a slight flattening, when we expected growth.”

But Professor Murphy said much of the blame lay with the media.

“I think the biggest impact on hesitancy is, frankly, sensationalist media reporting.”

He said some reporting on the AstraZeneca problems wasn’t balanced.

“We want to be transparent, but we want people to understand that the risk of this blood clot is really tiny, and if you’re a vulnerable person, the risk of severe COVID is high.”

Jane Halton said there needed to be better public health messaging to deal with people’s concerns and to explain the importance of achieving herd immunity.

“We’re not going to keep this virus out of Australia forever. So we have to get to a point of herd immunity.”

“We are in a very precarious position, we’re about to head into winter,” infectious diseases physician Dr Michelle Ananda-Rajah said.

Professor Nolan is worried about winter too.

“In Melbourne, we learned to our great cost, at the onset of winter, what happened last year with the escape from quarantine, all of a sudden, it’s completely out of control,” he said.

Infectious diseases specialist Dr John Gerrard said the uncontrolled spread of the virus within the community was inevitable.

“I think we’ll have small outbreaks, and they’ll get bigger, and eventually, we’ll lose control, and it will spread,” he said.

He said Australia needs to take advantage of the lucky position it is in now.

“This gives us an opportunity to vaccinate the vulnerable, and to protect them for when the virus arrives.”

Watch the full investigation on Four Corners tonight at 8:30pm on ABC TV or livestream on the Four Corners Facebook page.

Got questions about the COVID vaccines?