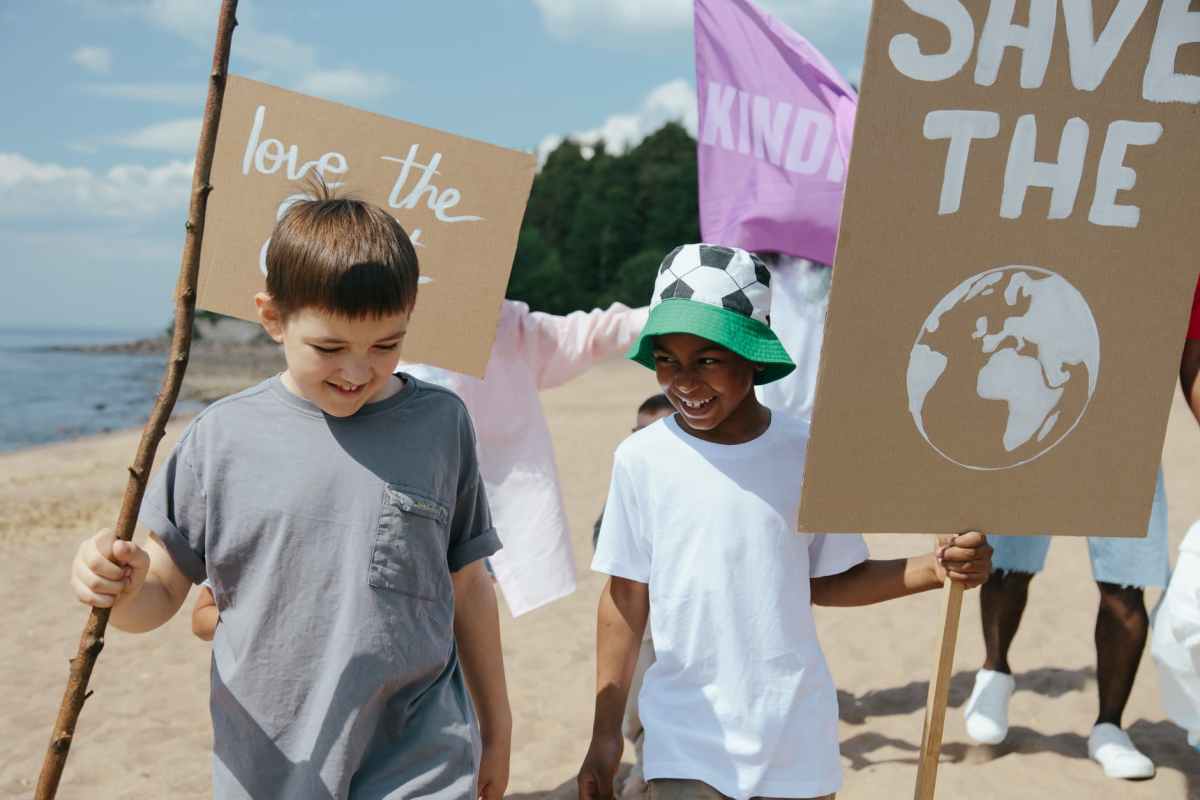 #AceHealthReport – Aug.31: The Premier said it was an “outstanding result” that 6.8 million jabs had now been administered in NSW with nearly two thirds of the adult population having one dose and 36 per cent with two doses….

#CoronavirusNewsDesk says NSW records 1,290-new #COVID19 Ms Berejiklian said the state was on track to get 70 per cent of people fully vaccinated in October: Vaccination is the key in terms of our freedom and reducing the spread of the virus.,” she said as the police urge public to self-isolate when they are asked to prevent the spread of the virus …

However, Ms Berejiklian said there would still be restrictions when NSW businesses start to reopen at the 70 per cent double dose milestone.

“But at 70 per cent double dose, life will be better than it is today.”

Four more people died from COVID-19, including the state’s first regional death. There have now been 93 deaths during the current outbreak.

A man aged in his 70s who died after contracting COVID-19 at Meredith House healthcare facility. A woman in her 60s from Western Sydney who was infected at Cumberland Hospital also died.

“We are seeing such a high case rate. I cannot urge you enough to come forward for testing but importantly, be very careful in the way you move about in your community.”

Dr Chant said she was seeing a ‘spill over’ into nearby suburbs from workers travelling to and from their workplace. She asked workers in Ryde, Meadowbank, and inner west suburbs such as Marrickville to ensure they are strictly following all COVID safety measures.

Ms Berejiklian said she expected October to be the “worst month” for NSW.

“We anticipate that the worst month, the worst time for our intensive care unit will be in October,” she said.

“October is likely to be out worse month in terms of pressure on the system and that is why we have been gearing up for that and we have been nearly two years. Our hospital system is under pressure. Will we need to do things differently? Of course, we will.”

There are currently 840 COVID-19 cases admitted to hospital, with 137 people in intensive care, 48 of whom require ventilation.

Ms Berejiklian said she was focused on reducing the stress on the hospital system.

“We have to remember this important point as well, we do not know how long COVID will be with us and we have to demonstrate our pathway out of living with the virus and that starts when we have 70 per cent double dose vaccination and obviously there are further positives when we get to 80 per cent double vaccination, and these are important targets.”

NSW Deputy Premier John Barilaro provided a snapshot of the situation in the regions.

In the far west, there were nine cases: seven in Wilcannia and two in Broken Hill.

Western NSW had 51 new cases: 33 in Dubbo, four in Burke, five in Bathurst, one in Narromine, one in Blayney, one in Brewarrina. two in Forbes, two in Orange, and two in Parkes.

“We also have concerns around unlinked cases,” Mr Barilaro said. “So for the communities of Burke, Brewarrina and Enngonia, any symptoms, please come out and get tested.”

In the Hunter New England area, there were three new cases overnight: two in the Lake Macquarie local government area (LGA) and one in the Cessnock LGA.

There were five new cases in the Wollongong and Shellharbour area and six new overnight on the Central Coast.

There was also a positive detection in sewage in Trangie in western NSW and in Byron Bay.

The NSW Police Force is urging compliance with self-isolation requirements to prevent COVID-19 from continuing to spread through communities after recent breaches were detected.

Since Operation STAY AT HOME commenced earlier this month, police across the state have been conducting high-visibility operations to support the community, conducting 40,877 welfare engagements (compliance checks), checking on more than 76,000 people.

Police continue to enforce the Public Health Orders with officers issuing more than 12,600 Penalty Infringement Notices. This includes 327 PINs issued since Monday 23 August 2021 for not complying with curfew requirements in areas of concern.

Incidents of note include:

Anyone who has information regarding individuals or businesses in contravention of a COVID-19-related ministerial direction is urged to contact Crime Stoppers: https://nsw.crimestoppers.com.au. Information is treated in strict confidence. The public is reminded not to report crime via NSW Police social media pages.