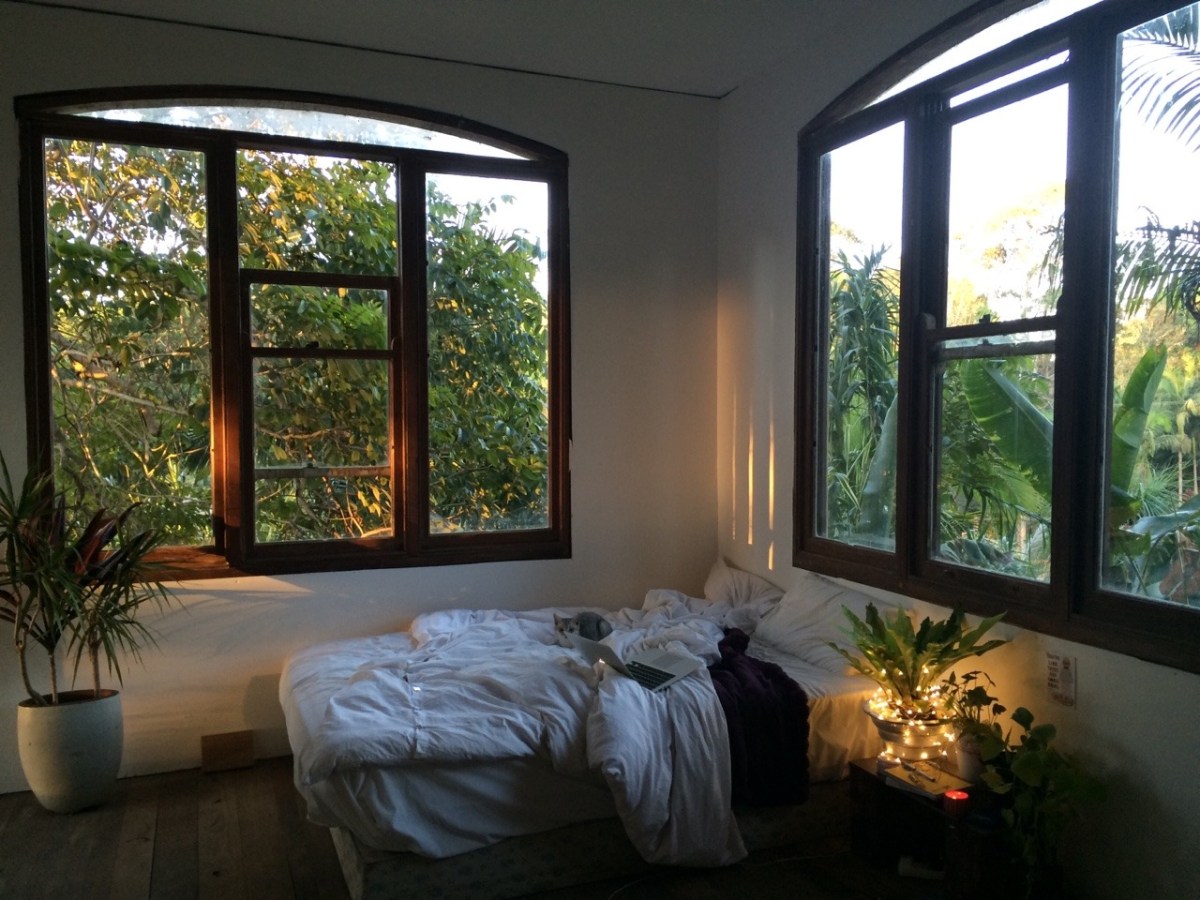 More than 10 million Australians have had their first vaccine jab

“We believe that’s the highest number, not just during the COVID vaccination program, but at any point in Australia’s history for vaccinations in a single day,” he said.

Here’s how today’s stats break down:

Premier Gladys Berejiklian said 75 per cent of the state’s cases were in people under 40.

“That’s why those extra jabs we receive from the Commonwealth will be put straight into the arms of 16 to 39-year-olds in the local government areas of concern,” she said.

The Premier also warned that September and October, before vaccination targets are hit, “will be our most challenging months”.

There were 152,000 tests conducted yesterday.

A woman in her 70s died from COVID-19 at Westmead Hospital. She was not vaccinated.

There have now been 5.2 million vaccinations across the state.

That brings the total number of active cases in the territory to 45. None of them are in hospital.

A total of 7,380 tests were conducted yesterday, an all-time record for the territory.

Eight of the new cases are still under investigation, with three currently unlinked. Over 7,500 people are quarantining at home.

Yesterday, ACT Health authorities announced a two-week extension to the Canberra lockdown, after a large number of cases were reported in the previous 24 hours.

All non-essential businesses, including shops, will stay closed.

Here’s how today’s stats break down:

Premier Daniel Andrews said Monday’s testing rate of 31,519 was “not high enough”, calling for more to get tested.

An engagement party held in the St Kilda East area was recently highlighted by the Premier as a breach of the rules that had resulted in some transmission.

Department of Health deputy secretary Kate Matson today confirmed there had been five positive cases linked to the gathering, in addition to the original positive case who attended.

No new cases in the Northern Territory

The NT carried out more than 1,800 tests yesterday, and none of them came back positive.

The Greater Darwin and Katherine regions entered a snap three-day lockdown yesterday after a man in his 30s tested positive after spending time in Katherine and Darwin.

Several key close contacts of the man have tested negative, and he has since tested positive again.

The lockdown is currently scheduled to finish at midday on Thursday.

One new local COVID-19 case is linked to the Indooroopilly cluster and in home isolation. There was also a case detected in hotel quarantine.

More than 14,000 vaccines have been delivered in the past day in Queensland and more than 10,000 tests conducted.

The government hopes the long weekend will help the south-east’s ailing tourism industry.

The Tasmanian government will downgrade the risk status for 13 Queensland LGAs to low risk from midnight, paving the way for a return to quarantine-free travel.

It means all of Queensland will be considered low risk to Tasmania, with the exception of specific premises which have been outlined as exposure sites.

The current restrictions Tasmania has on NSW, Victoria, ACT and NT remain in place.

“While we have no cases in Tasmania, we remain under constant threat to the risk,” Premier Peter Gutwein said.

There were no cases detected in Tasmania to 6:00pm last night from 638 tests.

No changes to South Australian restrictions or border policies

The state’s COVID-19 Transition Committee was particularly concerned about a case in Broken Hill, NSW and will monitor the situation in the NT.

SA Police Commissioner Grant Stevens said the committee was likely to meet again in a week’s time, to discuss any possible changes.

“Particularly with our borders and as they relate to Queensland, we are concerned about activity in Broken Hill and the impact it may have on regional and vulnerable communities in South Australia,” he said.

There were no new cases of COVID-19 announced in South Australia.

The state is currently monitoring three active case, none of which are in hospital.

A seafarer from the MV Darya Krishna remains in hospital in a stable condition in Perth, however he was cleared of having COVID-19.

All of New Zealand will go into a snap three-day lockdown from 11:59pm after confirming one case of COVID-19 in the community.

The case was confirmed in the most populous city, Auckland, earlier today, and that city and the Coromandel Peninsula face a longer lockdown, a total of seven days.

Prime Minister Jacinda Ardern said: “We’ve seen the dire consequences of taking too long to act in other countries, not least our neighbours.”

New Yorkers will have to prove they have been vaccinated if they want to dine at an indoor restaurant, work out at a gym or stroll through a museum.

The list of public venues widened on Monday as Mayor Bill de Blasio moved forward with an unprecedented move by the US’s largest city to goad more people into getting vaccinated and control a pandemic that has wrought havoc on the economy and people’s day-to-day lives.

While the new requirement goes into effect Tuesday (local time), enforcement won’t begin until September 13, to give the public and employees more time to receive at least the required first shot.

COVID cases and deaths continue to climb in India and Mexico

Serbia will start administering third, or booster, doses of vaccines

Serbians will get booster doses if they have gone at least six months since their last jab.

The Balkan country is facing a surge in infections, with an average of more than 900 cases a day in the past week due to the Delta variant. More than half of its population of around 7 million is vaccinated.