#AceNewsReport – Nov.06: Kelly appeared before magistrates in Carnarvon on Thursday charged with forcibly taking a child under 16, almost 48 hours after Cleo was found: He was pictured barefoot with his legs shackled as he was escorted from a police car to a light aircraft, which carried him around 600 miles to Perth’s Casuarina Prison – home to some of the state’s most dangerous criminals.

#AceDailyNews says according to the Australian Media Report: Metro says that the Cleo Smith kidnap suspect winks as police take him to maximum-security jail as Terence ‘Terry’ Kelly, 36, was handcuffed and shackled as he boarded a jet in Carnarvon, Western Australia – where the four-year-old girl was found in a locked room inside his home.

Cleo was snatched from a tent at the remote Blowholes campsite in Macleod, Victoria, where she had been on holiday with her family on October 16, sparking a huge manhunt.

He has yet to enter a plea to the charge and will be held at the jail until his next court appearance, scheduled in December.

Reports suggest Kelly – who posted pictures on social media with a collection of Bratz dolls – will be detained in a padded cell after twice being hospitalised for self-harming.

In their first public statement since she was found, Cleo’s parents, Ellie Smith and Jake Gliddon, expressed their gratitude to everyone involved in her rescue.

‘We are so thankful that our little girl is back within our arms and our family is whole again,’ they said.

Police forced their way into Kelly’s home around an hour after he was arrested, according to reports.

Australian Police released an emotional recording of the moment they burst into the property to find missing Cleo playing with toys.

When one officer asked ‘what’s your name, sweetheart?’ she replied: ‘My name is Cleo’.

One officer who helped rescue the four-year-old, Cameron Blaine, told how she seemed ‘well adjusted and happy’ despite her ordeal, 7NEWS reported.

She was found a six-minute drive from her family home in Carnarvon – although authorities previously said the suspect had no connection to the Smith family. 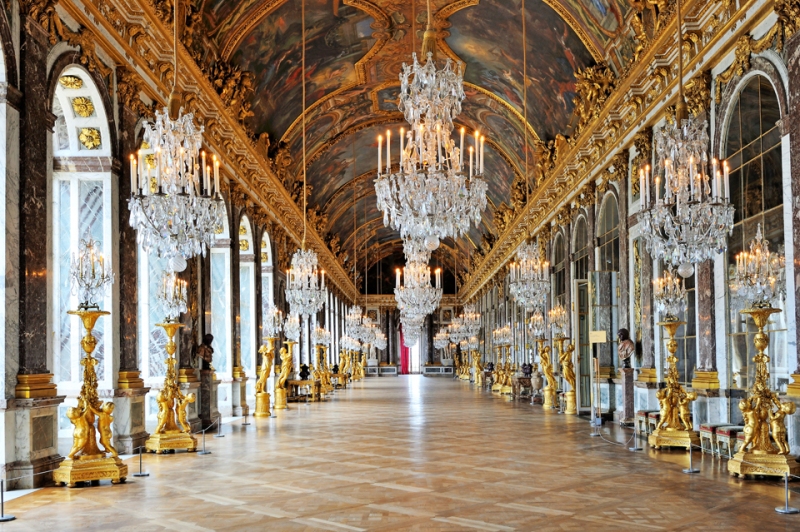