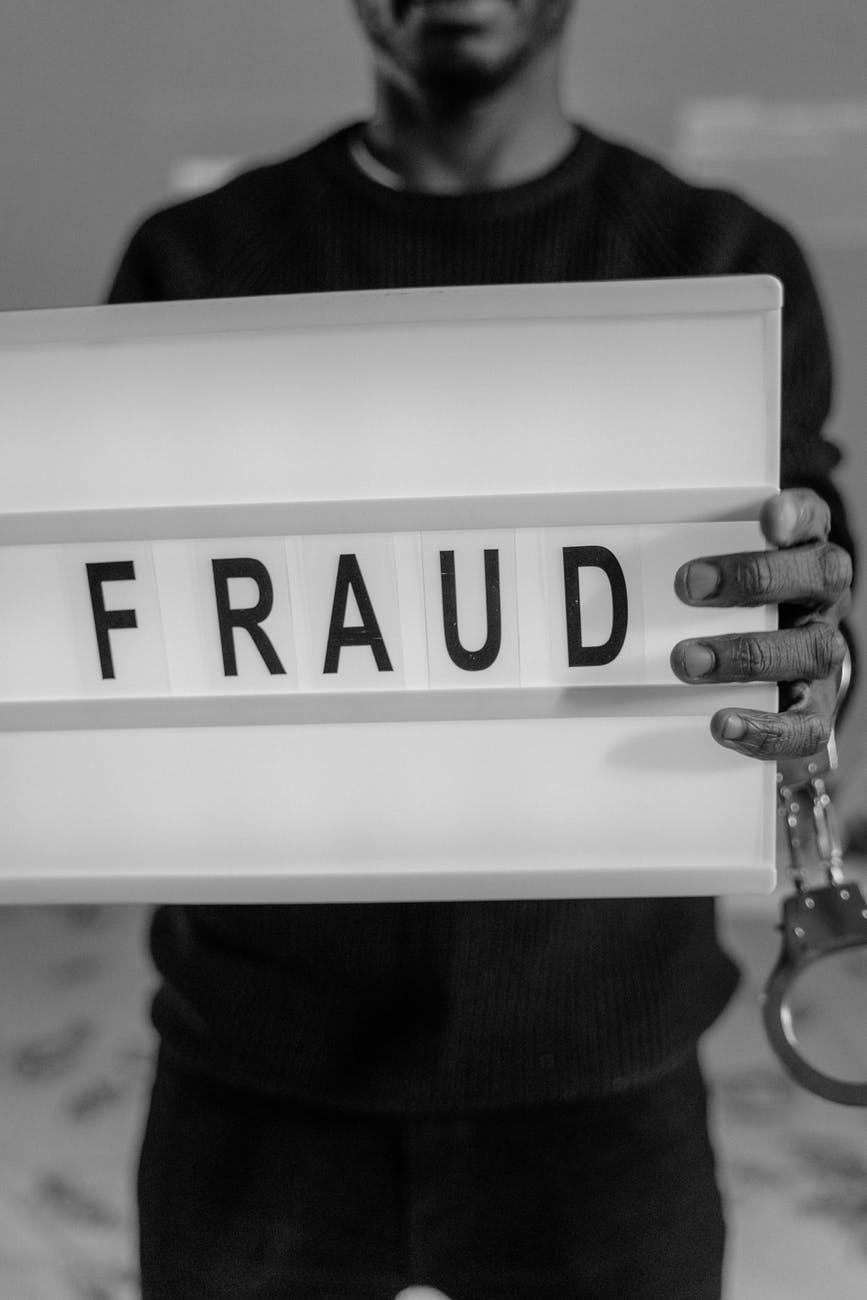 #AceNewsReport – June.03: Accurate information about broadband speeds, particularly during the busy period when consumers are most likely to use their services, is essential for consumers to be able to compare broadband offers and pick the best service for their needs,” ACCC Chair Rod Sims said:

ACCC Report: Dodo and iPrimus to pay $2.5m for misleading NBN speed claims: Dodo and iPrimus admitted that their ‘typical evening speed’ claims made between March 2018 and April 2019 were misleading because they were not based on an appropriate testing methodology: Both are both part of the Vocus Group.

Over recent years, the ACCC has worked to facilitate much improved consumer outcomes through its Measuring Broadband Australia Program, the provision of its Broadband Speed Claims guidance, and taking enforcement action against a range of providers.

“The ACCC brought this case because we were concerned that the methodology which the Vocus Group used as the basis for its speed claims cherry-picked only the fastest speeds its network could deliver, and ignored the slower speeds many of its customers experienced.”

“Despite clear ACCC guidance on making broadband speed claims, Vocus Group used a flawed methodology which was inconsistent with that guidance, and misled consumers about the speeds of its plans,” Mr Sims said.

When considering the appropriate penalties to be imposed, Justice Murphy said that through their parent company Vocus, Dodo and iPrimus “chose not to adopt the methodology proposed as industry best practice by the ACCC and instead developed and applied the Vocus Methodology, which as it eventuated had a number of deficiencies”. He added: “That is material to the penalties imposed.”

Dodo and iPrimus co-operated with the ACCC’s investigation, admitted liability and agreed to make joint submissions to the Court in relation to penalties and other orders.

Dodo and iPrimus are subsidiaries of the Vocus Group (Vocus). Vocus is the fourth largest telecommunications operator in Australia, with 5.2 per cent overall market share of consumer NBN services, and 436,000 retail broadband customers.

The ACCC instituted proceedings against Dodo and iPrimus on 22 June 2020.

Use this form to make a general enquiry.