It’s taken – at first glance – less than two years for Australia to be reduced from a “lucky country”, where most people enjoyed prosperity and freedom to indulge their pleasures in sport, leisure activities and relatively satisfactory working lives, to a nation of bickering, backbiting, oppressed, fearful and confused people who wonder what’s going to happen next. How has it come to this?

Firstly, as a nation, Australia has largely turned its back on God, preferring the “pleasures of sin”, if you like. I know that won’t make me many friends, but it is the plain truth. God blesses a nation that honours Him; those that don’t reap what they sow.

Secondly, the Australian people have generally become very gullible, comfortable and ill-prepared for such events as these. There have been the droughts, fires and floods, and I don’t intend to downplay the severity of these, but they didn’t affect the whole population at the same time.

Thirdly, the Australian people have gradually been moved from a position where the government served them, to a sudden sharp change of course where the government now holds the reins. The course has been changing, the plandemic provided a jolt that made it easy for the authorities to finally establish the control they sought.

Fourthly, combining the second and third points, the people made the mistake of trusting the governments and the mainstream media to provide them with honest and factual information. The people’s gullibility and the authorities’ dishonesty and malevolent intent then allowed the current situation to evolve quite rapidly.

Where to from here? That’s up to us. The authorities have no intention of getting life “back to normal”. That was never their intention. and it never will be. The whole thing has been about totalitarian control, which will be the result unless people worldwide decide otherwise. 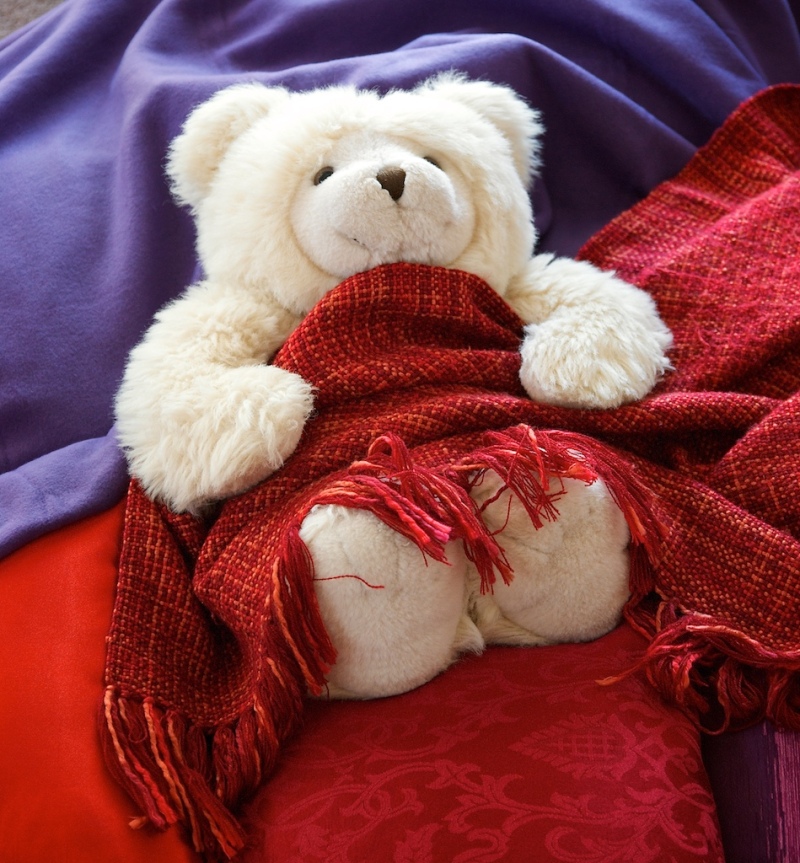 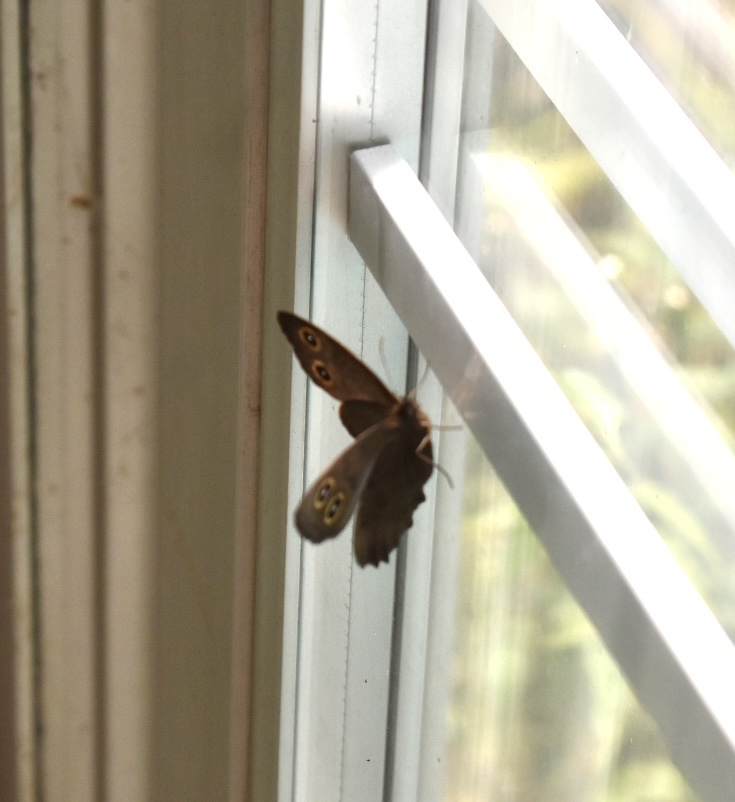 Will of God @storyville

FEATURED: It’s being billed as a futuristic Saudi megacity, built within two mirror-encased skyscrapers extending across a swathe of desert – But ?

BREAKING U.K NEWS: A man alleged to be a member of an IS terror cell nicknamed The Beatles has been charged with terrorism offences.

BREAKING SCOTLAND: A man has died and at least three people have been injured in a series of shootings around Skye.

BREAKING U.K BBC INVESTIGATION: Thousands of households have had their addresses unknowingly used by crime gangs to register bogus companies

11/08/2022Will of God @storyville
amen 💥💥
11/08/2022FEATURED: It’s being billed as a futuristic Saudi megacity, built within two mirror-encased skyscrapers extending across a swathe of desert – But ?
This is our daily post that is shared across Twitter & Telegram …