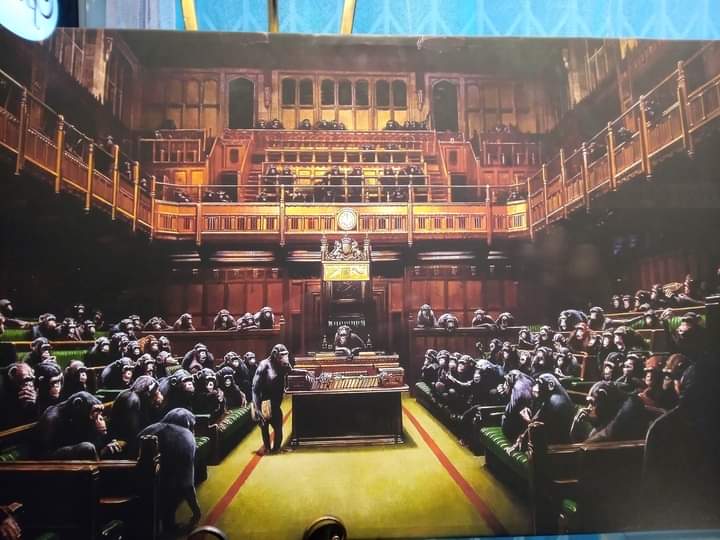 #AceNewsReport – June.03: In our series of letters from African journalists, Kenyan broadcaster Waihiga Mwaura writes about cryptocurrency scams, including one that traded on his name to fleece investors.

Letter from Africa: The lure of the get-rich-quick scam in Kenya: The latest scam to be unearthed in Kenya was around the app named Amazon Web Worker Africa, which claimed to be an affiliate of Amazon Inc and was accessible via a mobile and web application.

I got a call from a doctor I did not know, asking whether I had interviewed a Kenyan billionaire about a new Bitcoin product on some nondescript website.

I sighed with concern because I knew he had fallen victim to a two-year-old online scam which alleged that along with a local billionaire, I had endorsed a cryptocurrency trading platform.

Despite my best efforts to warn Kenyans about the scam via my social media platforms, it seems that the conmen had kept changing web addresses and strategies to target vulnerable Kenyans, who wake up hopeful that the day will bear better tidings.

In what is a mix of high appetite for risk – and desperation – many fall for Ponzi schemes that initially seem like an answer to prayer.

It had nothing to do with the global retail giant.

A few weeks back, investors in Amazon Web Worker woke up to find the app had been deleted from the Google Play Store without official communication and their investment, for some running into thousands of dollars, was now inaccessible.

The proposal had been simple – get paid for referring others to the app and also get paid for saving your money on the app. You were promised a percentage of returns as your principal investment remained safe.

As soon as the app vanished, hundreds of Kenyans flooded various social media platforms to express their concerns, with some lamenting that close friends and family had introduced them to the “investment opportunity”.

The good news was that the Kenyan authorities have announced the arrest of a 50-year-old American alleged to be involved in what became known as the “Amazon Web Worker scam”.

Police said she was suspected to be part of a syndicate and would be charged with money laundering and cyber-fraud.

Her arrest – which took place after she flew into the main airport in the capital, Nairobi – has given hope to some investors that their money will be recovered.

Investment scams in Kenya have now become common and this might have something to do with the rate of unemployment.

To my surprise, an investor who lost nearly $30,000 in a scam reckons he still has an appetite for risk”

Pre-pandemic data from Kenya’s National Bureau of Statistics shows that 40% of Kenyan youth lacked jobs in February 2020 and, with the pandemic in its third wave, the employment situation is now even worse, though the latest data has not yet been released.

The cryptocurrency trading arena has also been dogged by controversy with two Bitcoin Ponzi schemes collapsing in Kenya over the last two years.

What is a Ponzi scheme?

In one of the cryptocurrency scams investors, mostly Kenyans, are said to have lost more than $25m, and have not recovered their money.

I spoke to an investor who lost nearly $30,000 (£21,000) to an African cryptocurrency scheme and, to my surprise, he reckoned that his appetite for risk would still drive him to give it another shot if the offer was good enough.

If people have such a mentality, then it is no wonder that they keep losing money.