#AceHistoryReport – Dec.23: These include beloved writers and artists, visionary scholars, and history-shaping politicians and diplomats.

#AceHistoryDesk says Santa’s mirth and merriment resound in the Beinecke archives Yet, there is one major cultural figure — a magical, immortal, and portly individual who has brought joy to billions of children over generations — whose papers have thus far eluded Yale as well as every other university or research center worldwide: Santa Claus.

Granted, no human being has ever laid eyes on the jolly old elf, but as the famed 1897 newspaper editorial explained to 8-year-old Virginia O’Hanlon: “He exists as certainly as love and generosity and devotion exist, and you know that they abound and give to your life its highest beauty and joy.”

But while Santa’s archives will likely forever remain at the North Pole — for one thing, no library on Earth has the resources to manage his vastcorrespondence — Yale’s Beinecke Rare Book and Manuscript Library houses various materials that provide compelling evidence of his influence on our culture and imaginations. The library’s Betsy Beinecke Shirley Collection of Children’s Literature boasts some particularly whimsical Santa-themed items.Santa drives his sleigh over rooftops in the illustration by famed cartoonist Thomas Nast in this 1860s edition of “A Visit from St. Nicholas (‘Twas the Night Before Christmas).”

Clement Clarke Moore’s 1823 poem, “A Visit from St. Nicholas (‘Twas the Night Before Christmas),” a primary source document of the modern perception of Santa Claus, is well represented in the collection.  One of the highlights is a circa 1869 edition of Moore’s Christmas classic illustrated by Thomas Nast, the renowned editorial cartoonist whose 19th-century depictions of Santa laid the foundation for how the rotund elf appears in our visual culture. In this version, Nast’s Santa sports his familiar bushy, white beard and is dressed in red hat and robe. He is seated in his sleigh as his eight reindeer launch from a rooftop into the night’s sky.

The Shirley Collection also includes four whimsical watercolors of Santa by Richard Andre, a 19th-century English artist and illustrator who produced more than 100 picture books during the 1880s. The illustrations, dated 1888, show a paunchy, white bearded Santa seated at his workbench making toys, tending to his reindeer in their stable, bent over his desk consulting a doorstop of “naughty or nice” ledger, and seated beside the fire with his feet kicked up, smoking his pipe and enjoying a well-earned rest. It’s easy to imagine Mr. Kringle having one of Andre’s watercolors framed over his hearth.

Several items in the Beinecke’s other collections offer evidence of Santa’s enduring influence on contemporary society and popular culture.

For instance, the library’s collection of U.S. social pinback buttonsincludes a green button with a silhouette of the reindeer pulling Santa’s sleigh that declares, “Santa was a teamster.” As a freight driver, Santa is surely sympathetic with the goals of the International Brotherhood of Teamsters, although his membership in the union remains unconfirmed. He undoubtedly supports labor rights as evidenced by the fact that the elves in his workshop enjoy Cadillac health benefits, guaranteed pensions, and generous paid family leave. However, he’s reportedly struggled to find an adequate and affordable dental plan. (The elves subsist almost entirely on candy canes.)Santa Claus lent his name and imagery to the International Brotherhood of the Teamsters for this pin-backed button.

The archives of celebrated poet and social activist Langston Hughes, part of the Yale Collection of American Literature, include an edited typescript draft of a 1951 column that the great writer published in the Chicago Defender, the most influential African-American newspaper of the mid-20th century, titled, “Be Your Own Santa Claus by Putting More Civil Rights in Your Stocking.” Hughes urges readers to join the NAACP and support the organization in its efforts to defend and expand civil rights for Black Americans. (Obviously, Santa is deeply committed to racial equality and respecting the dignity of all people, whether naughty or nice, but the hard work of defending and expanding civil rights is a strictly human endeavor.)

The archives of humorist David Sedaris include two typescript drafts of his widely adored “Santaland Diaries,” which chronicle his experiences working as “Crumpet,” an elf in the Santa’s village of Macy’s flagship Manhattan department store. The archive includes a photocopy of “The Elfin Guide” that educated Sedaris and his fellow elves on how to ensure that Macy’s customers enjoyed their trip through Santaland.Santa tends to his reindeer in their stable in this 1888 illustration by Richard Andre. It’s one of a series of illustrations by Andre depicting Kris Kringle at his home at the North Pole.

While no authentic letters by Santa are known to exist (outside of the North Pole), he must be one of the most plagiarized correspondents in history, with the culprits usually being well-meaning parents hoping to put a smile in their children’s faces. The Shirley Collection contains a prime example of these parental deceptions, written in purple ink, penned by Mark Twain to his daughter Susie Clemens.

The undated, nine-page, letter is addressed from “the Palace of St. Nicholas,” which Twain located “in the moon,” depriving the North Pole of its most celebrated resident. It begins:

“I have received and read all the letters which you and your little sister have written me by the hand of your mother and your nurses; I have also read those which you little people have written me with your own hands — for although you did not use any characters that are in grown people’s alphabets, you used the characters that all children in all lands on earth and in the twinkling stars use …”Mark Twain wrote this undated Santa letter to his daughter Susie Clemens concerning some missing presents. Twain’s Santa inhabited the moon, not the North Pole.

Twain’s Santa explains to Susie that he could not read her mother’s handwriting, “for I am a foreigner and cannot read English writing well.” (For the record: Twain was wrong on this point. Santa is fluent in all human languages as well as various elvish dialects.) As a result, he was unable to fill some of Susie’s requests.

He lays out an elaborate plan for connecting with Susie and clearing up any confusion about the missing presents, providing detailed instructions aimed at keeping the encounter secret, but asks that she not clean up should he leave a boot print on the marble floor.

“Leave it there always in memory of my visit; and whenever you look at it or show it to anybody you must let it remind you to be a good little girl,” he writes. 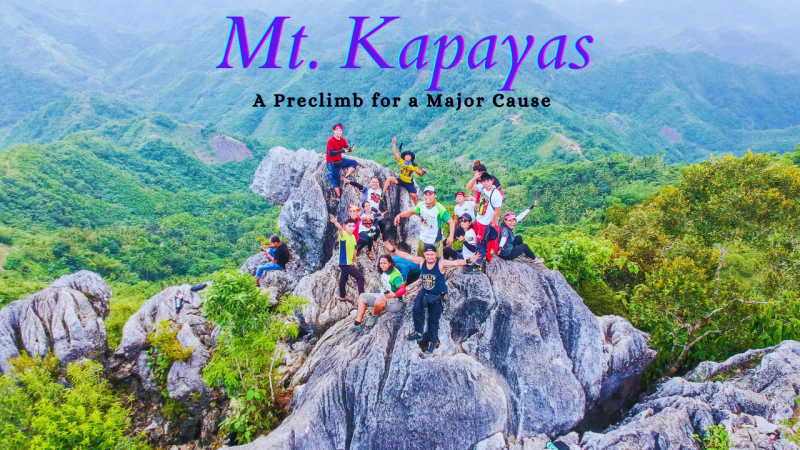 19/05/2022Amen 🙏
You must not lose faith in humanity. Humanity is like an ocean; …
19/05/2022BREAKING: HRW: Apparent War Crimes in Kyiv, Chernihiv Regions of Ukraine
This is our daily post that is shared across Twitter & Telegram …