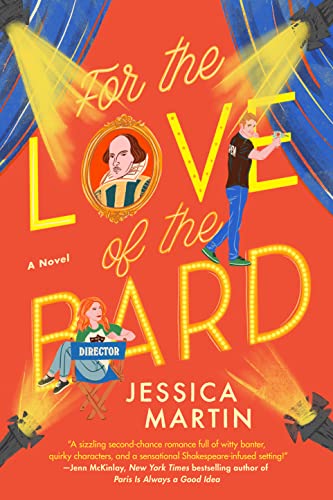 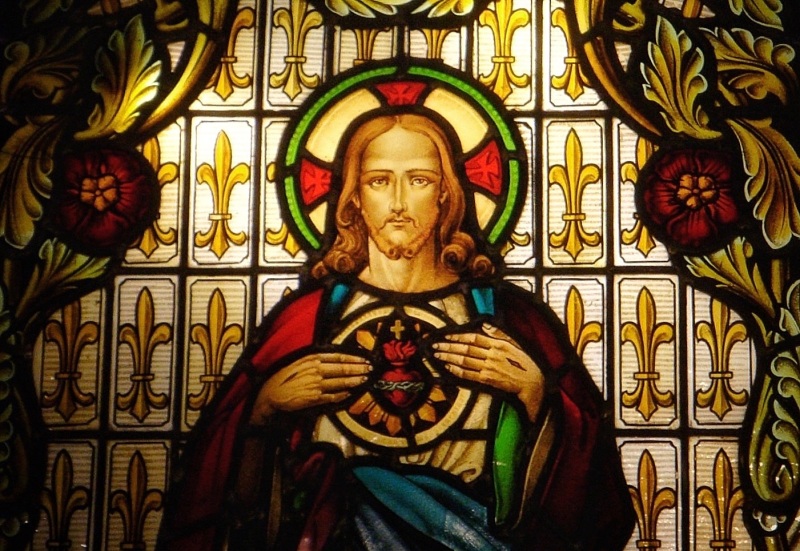 Solitude is the foundation of self-love~

Empathic ~ Cries when others cry