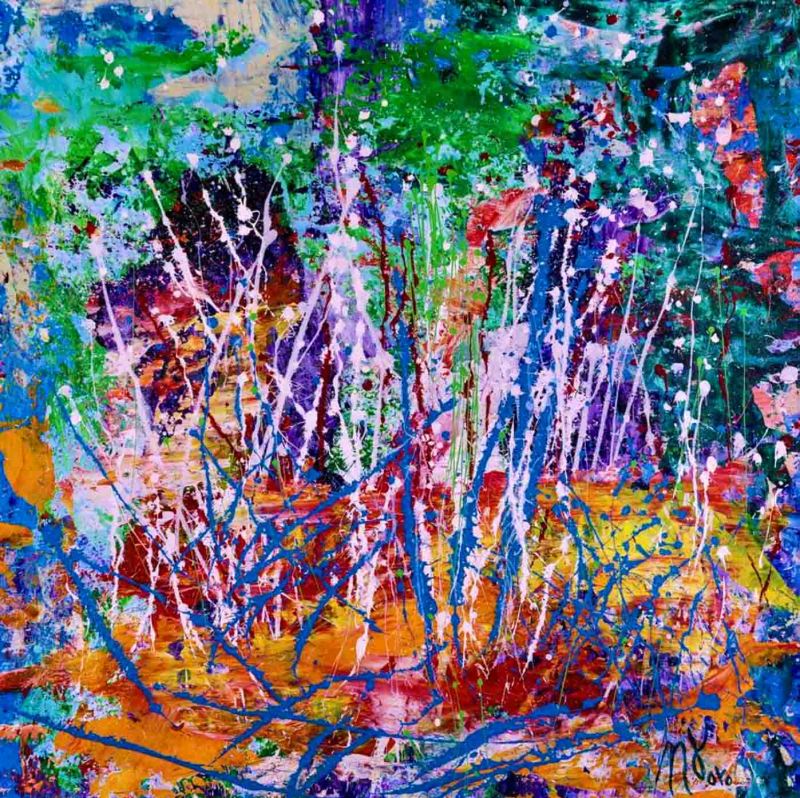 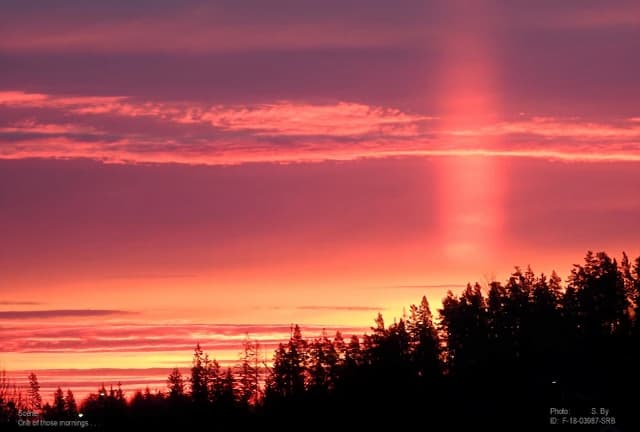 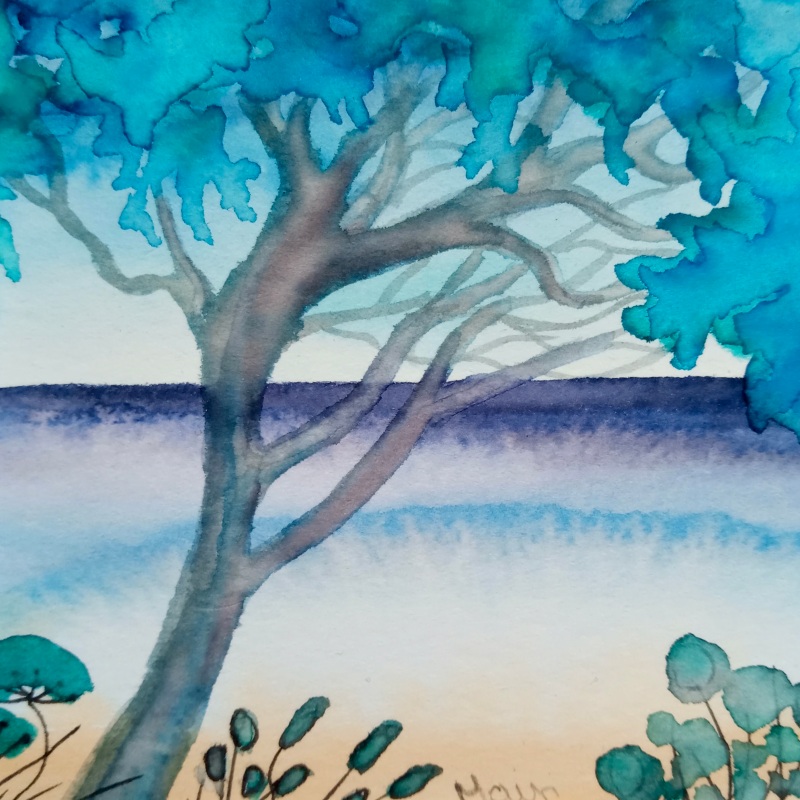 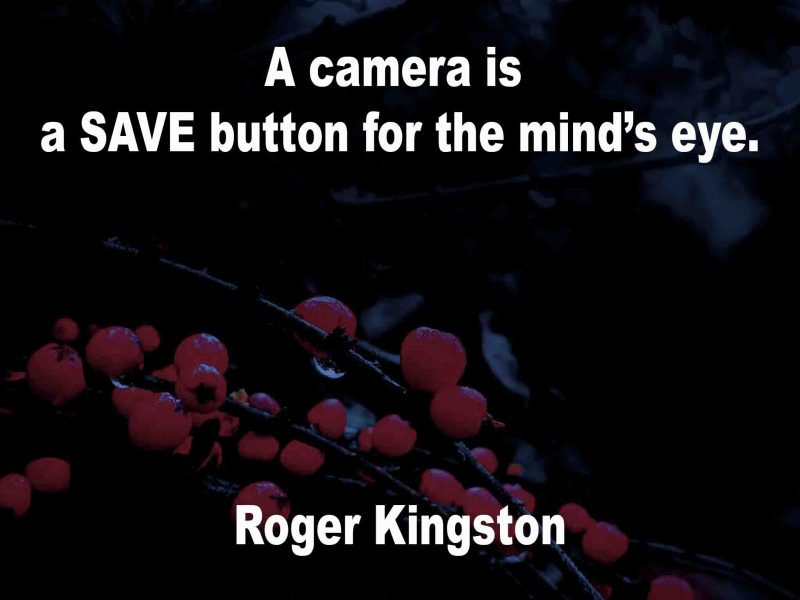 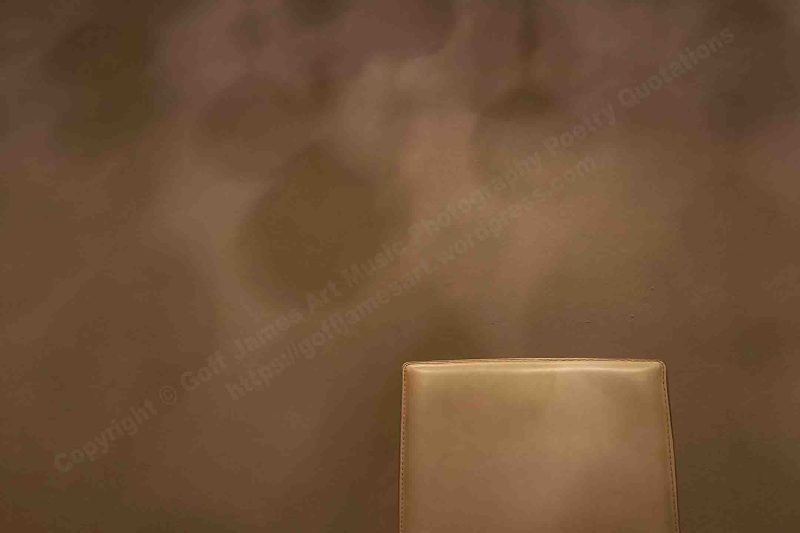 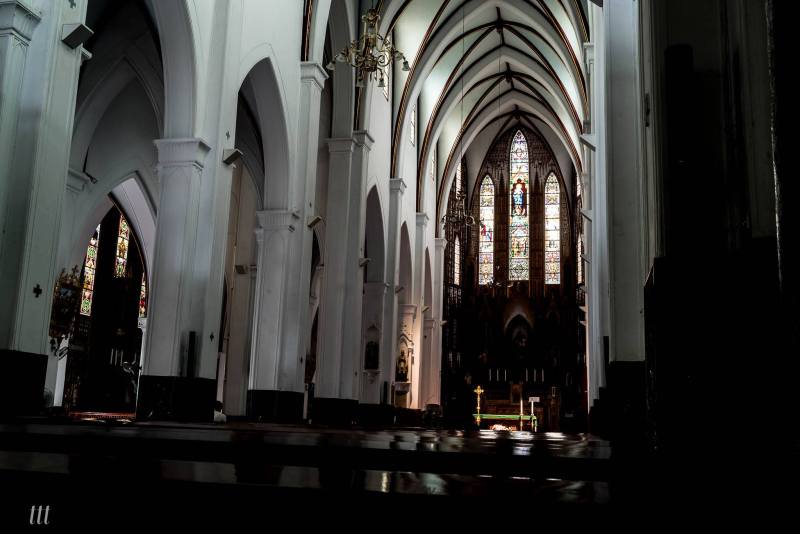 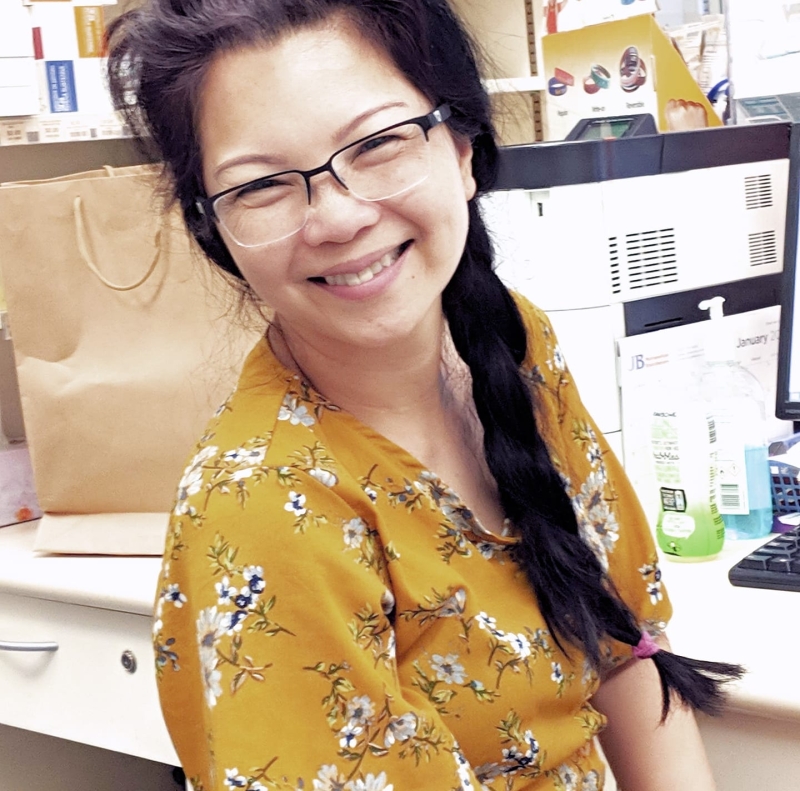 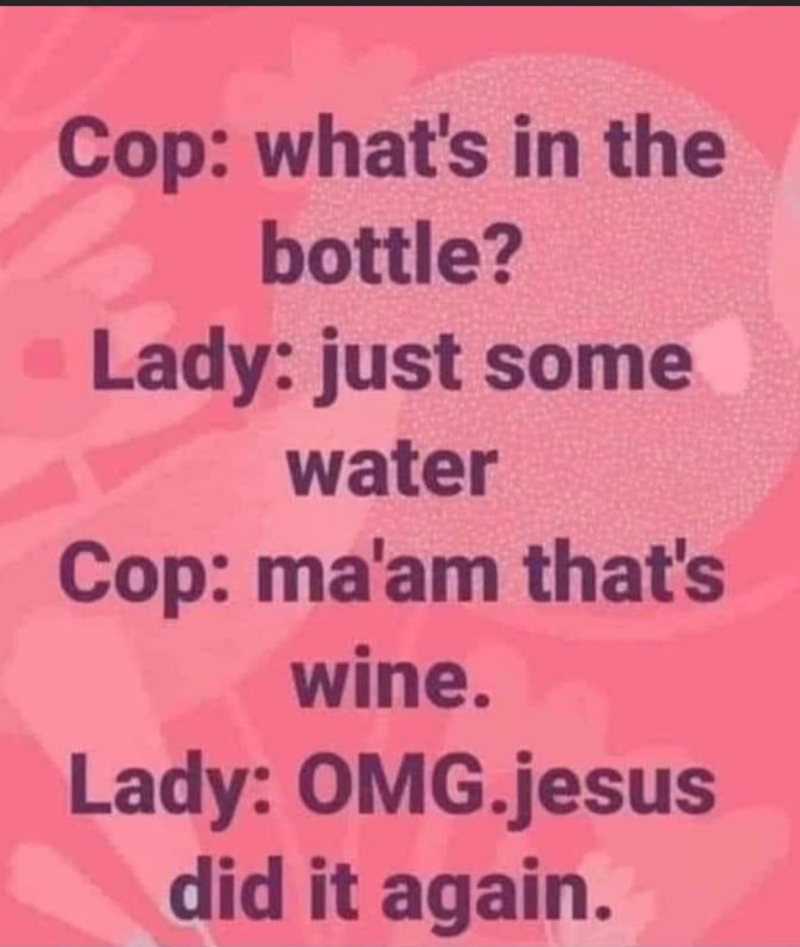 FEATURED IRAN: Iranians Protests Continue for 10th Night Over Death of Kurdish Woman Who Was Held in Police Custody