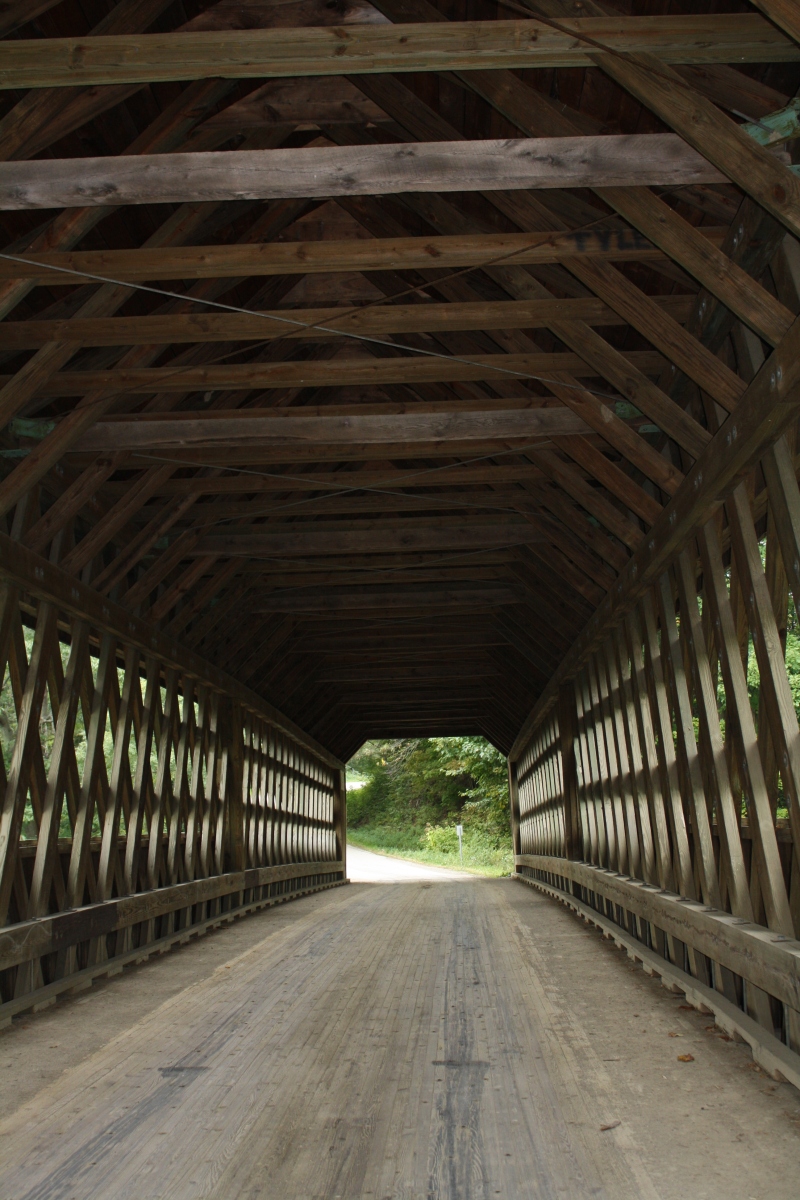 The Great Defender of Women, J.K. Rowling, Who is Already Under Unprecedented Horrendous Attack and Threats From Homosexuals and So-called Transgender People From Around the World is Now Being Hit With Another Attack–a DEATH THREAT From a Totally Different Direction —  Iran-supporting Islamist Extremist Meer Asif Aziz Telling Her “YOU ARE NEXT” Only Because She Said in a Tweet Regarding Salman Rushdie: “Feeling very sick right now. Let him be ok” While Salman Rushdie’s Attacker is Being Charged With Attempted Murder in the U.S. — Daniel Whyte III, President of Gospel Light Society International, Calls Upon the Supreme Leader of Iran Ali Khamenei and the President of Iran Ebrahim Raisi to Make it Clear to the World That There is no FATWA Ordered Against This Brave Woman Due to, Evidently, a Misunderstanding of a Tweet by One by the Name of Meer Asif Aziz. Gentlemen, Even Though I as a Christian Would Disagree With the Witchcraft in her Novels and You Being Muslims Would Disagree With the Witchcraft in Her Novels, and the Truth is, She May Not Even be a Religious Person (I do not know), However, She is Bravely Suffering From and Standing Against One of the Greatest Evils of our Time That the Three Great Faiths of the World–the Jewish Faith, the Muslim Faith, and the Christian Faith–Have Traditionally Stood Against, and That is the Awful Abomination of Homosexuality Which is Morphining itself Into Multiple Monsters Such as Transgenderism, Which is Ripping the Western World Apart. So I Humbly and Respectfully Ask You to Make it Clear to the Muslim World and to the World in General That There is no Official FATWA Against J.K. Rowling so That She Can Remain Free to Defend True Womanhood Against the Demonic Attacks of the Homosexual/Transgender Community Simply Because She Believes the SIMPLE BASIC TRUTH That a Man Cannot be a Woman and a Woman Cannot be a Man. For God Said in Genesis 1:27: “So God created man in his own image, in the image of God created he him; male and female created he them.”

The Fall of Jerusalem

Ars Poetica: On the Art of My Poetry