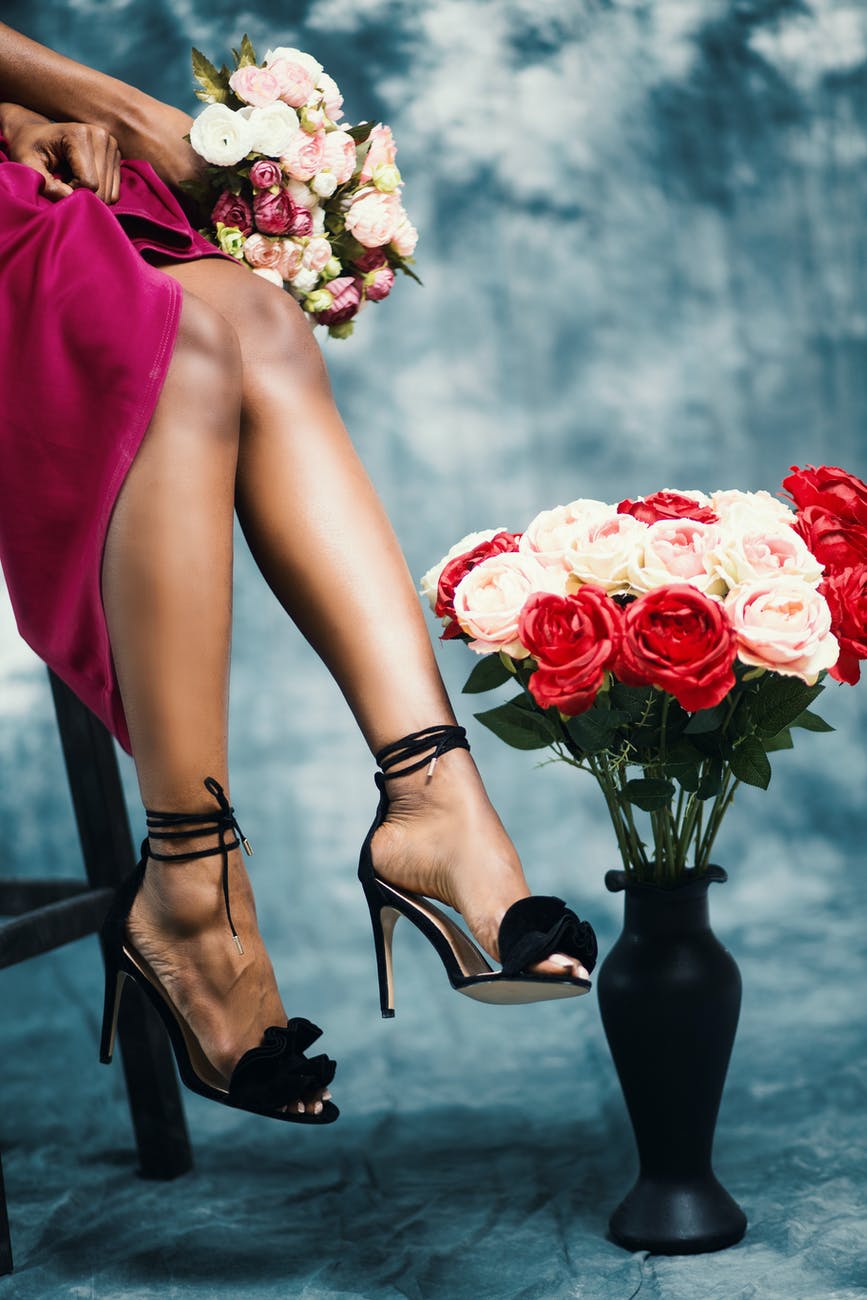 #AceDailyNews says here’s todays Newspaper Headlines: Time to blame ‘Brexit’ again this time its HGV drivers who left U.K. during pandemic for higher wages and leading to a so-called fuel shortage but as the i says there’s no shortage of fuel within the UK, but the nationwide lack of HGV drivers means companies can’t transport fuel to all the places its needed. It says the country is not going to run out of fuel “but will face delivery turmoil into 2022”.

Finally, “When I grow up I want to be a cabbage picker” is a headline in the Daily Star. It says that, with one farm offering workers £30 an hour to pick vegetables, who would want to be an astronaut or a footballer?

“We’re running on empty,” is the Sun’s take. It says some Tesco stations were also closed off amid calls to rip up immigration laws to make it easier to hire foreign drivers.

The Times headlines Boris Johnson urging consumers not to panic buy fuel. It says the prime minister is facing a cabinet split over plans to allow companies to use more foreign lorry drivers, with those against the idea arguing that businesses need to pay drivers more. The paper has also been told that ministers have discussed putting soldiers on standby to drive petrol tankers.

With the same angle, the Daily Express front page headline reads: “Keep calm… and we can all carry on shopping”. It quotes the managing director of the supermarket Iceland saying he’s confident supplies won’t run out.

The Daily Telegraph reports that the Petrol Retailers Association warned that drivers should keep a quarter of a tank of fuel in their car in case their usual station runs out. Supermarkets have also warned of shortages of food in the run-up to Christmas as they too struggle with the lorry driver shortages, the paper says.

The Metro leads on the arrest of a man on suspicion of the murder of Sabina Nessa. It also carries a small CCTV image of another man the police are searching for in connection with the case. Elsewhere, the paper covers the Duke and Duchess of Sussex’s first public trip together – to a series of events in New York – since their daughter was born. “Sex and the City,” the paper puns.

The Mirror says that Ms Nessa, 28, was on the way to a first date at a pub metres from her flat when she was killed. The paper says her death has sparked more fears for women’s safety.

The Financial Times reports the Bank of England has predicted that inflation – the rate at which prices are rising – would rise above 4% next year. But it says the bank voted against raising interest rates – which would affect the cost of borrowing for things like mortgages and student loans.

The Times leads with an appeal by Boris Johnson for people not to panic. It says ministers have considered contingency plans to put soldiers on standby to drive petrol tankers if needed.

“We are running on empty” is the headline in the Sun. The paper says the fuel shortage comes on top of families facing soaring energy bills and empty shelves in supermarkets.

The i newspaper seeks to put the issue in context with a characteristic series of bullet points on its front page. It points out that there is no shortage of fuel in the UK but a nationwide lack of HGV drivers means that companies cannot transport it to the entire network of filling stations, causing some to close.

The Daily Mail reports that 100 forecourts are reported to be suffering supply issues and some have been shut. It says the shortage of HGV drivers has already hit supermarkets, deliveries and even bin collections. But the boss of Iceland tells the Daily Express he’s confident they won’t run out of supplies and shoppers shouldn’t panic.

The Guardian says that while there may not be a fuel shortage, the developments will add to pressure on ministers already facing calls to ease acute labour and supply chain shortages linked to Brexit and the pandemic.

The Financial Times highlights the warning from the Bank of England that inflation will rise by 4%, with analysts predicting its monetary policy committee will vote to increase interest rates next year.