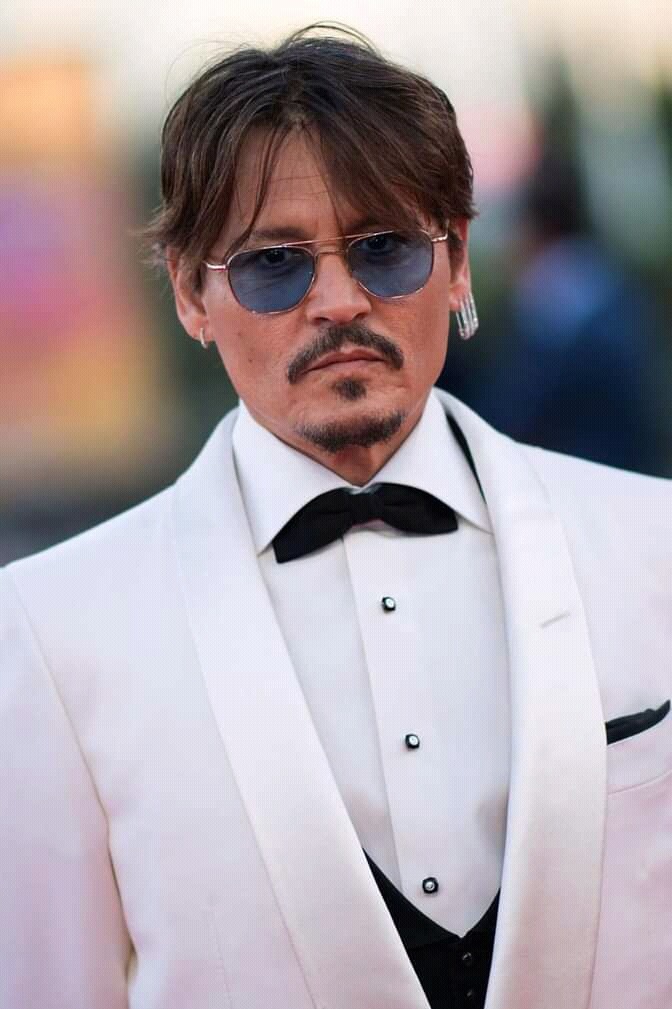 #AceDailyNews says here’s todays Newspaper Headlines: Climate catastrophe warning, with our report of a major report is being released on Monday from the United Nations’ climate change researchers The Sunday Telegraph also leads with a report on climate change – specifically the financial impact of Boris Johnson’s plans to reach net zero carbon emissions by 2050. The paper says a review by the Treasury into the costs of the plan had been due to be published in the spring, but it has reportedly been delayed because its findings shows poorest households will be hit the hardest. It comes amid claims of rising tensions between Mr Johnson and his chancellor, the paper adds….

The relationship between Mr Johnson and Chancellor Rishi Sunak is also mentioned on the front of the Times, which reports the PM threatened to demote Mr Sunak in the next cabinet reshuffle “as tempers flared at the top of government”. But the paper’s main story reports that many top universities are refusing to bring back full face-to-face teaching in the autumn, despite there being no Covid rules in place. Many classes and lectures will still be online, and some institutions are are requiring masks and social distancing.

The Sunday People reports that home testing kits for flu could be launched this winter as ministers fear there could be a surge in cases. Because symptoms are similar to coronavirus, ministers are worried that people would test for Covid but not flu and so may not bother to seek treatment. Up to 25,000 people die every year from flu, the paper adds.

The Sunday Express reports on the latest with summer travel, as Mr Johnson is urged to cut the cost of Covid tests for travel by scrapping VAT on them. Travel bosses and politicians say the expensive tests are preventing many Britons from booking holidays and hindering the sector’s recovery.

A story about travel also makes the Mirror’s front page, as it criticises Foreign Secretary Dominic Raab for not quarantining after returning from France, which at the time was on the amber plus list meaning self-isolation is necessary even for fully-vaccinated people. The paper says he met Princess Anne just two days after getting back. There is an exemption for government ministers to avoid quarantine when returning from abroad. The government defended him, saying: “He’s the foreign secretary. It’s his job to represent the UK abroad.”

The Environment Secretary George Eustice has written in the Mail, defending the government’s decision to put down an alpaca named Geronimo. The High Court condemned Geronimo to death after twice testing positive for bovine TB, but his owner disputes the results. Mr Eustice writes that although it is “soul-destroying” to have to kill animals, it is the right decision to stop disease spreading. Geronimo’s owner says Mr Eustice will have “blood on his hands”.

And the latest on reality TV show Love Island features on the front of the Daily Star. The paper reports that fans of the character Teddy have launched a campaign on Twitter to try and get Faye, another contestant who had a row with Teddy, voted out of the villa.

In his Observer interview, Alok Sharma warns that we may be getting “dangerously close” to running out of time to stop a climate change catastrophe – but he says disaster is not inevitable and urgent action could save future lives.

The minister overseeing the COP26 summit says that if the international community gets it right, we could have a healthier, cleaner planet, coupled with economic growth.

But the paper cautions that Mr Sharma faces “a formidable task” as he tries to extract credible commitments to cut emissions from countries like Brazil, while securing cash from richer nations to help fund the climate action.

On its front page, the Sunday Telegraph highlights fears that the costs involved in reaching “net zero” emissions, such as removing gas boilers, could cripple poorer families in newly-won Conservative seats.

It says a Treasury review on the issue has been delayed, amid fears Tory MPs might conclude that Boris Johnson’s green strategy will prove politically toxic in the Red Wall constituencies.

Environmental concerns continue in the Sun on Sunday, which focuses on the green credentials of Britain’s proposed new national flagship.

It suggests that the successor to the Royal Yacht Britannia could run on oil made from recycled fish guts – with a special radar, able to spot and avoid pods of whales.

According to The Mail on Sunday, some young adults are being allowed to get their second Covid jab just six weeks after the first – so they can go abroad this summer without having to quarantine on return from amber list countries.

The paper says some vaccination centres are “quietly bending the rules”, reducing the gap from the official two months in a bid to boost take-up among the young.

The Sunday Times, meanwhile, says city centre hotels are reporting a rush in short midweek bookings from returning office workers, who relocated to the coast or countryside during lockdown and now want to escape the gruelling new commute.

The environment secretary uses an article in the Mail on Sunday to defend the decision to put down Geronimo – an at-risk alpaca which has twice tested positive for bovine tuberculosis.

George Eustice says culling infectious animals to protect other livestock is an “arduous but necessary endeavour”.

But Geronimo’s owner believes the tests are faulty. She tells the Sunday Times she plans to film the moment her cherished pet is put down – because she wants the world to “know the truth” about the government’s actions.

Finally, there’s some surprising advice from cyber-security experts who say it is better to devise online passwords made up of three random words, rather than ones involving complex variations of letters, numbers and symbols. A blog by the National Cyber Security Centre, quoted by the Observer,says cybercriminals target predictable strategies intended to make passwords more complex – such as substituting the number one with an exclamation mark. It says passwords made from random words are easier for users to remember – and tend to be longer and harder for cyber-hackers and their algorithms to predict.