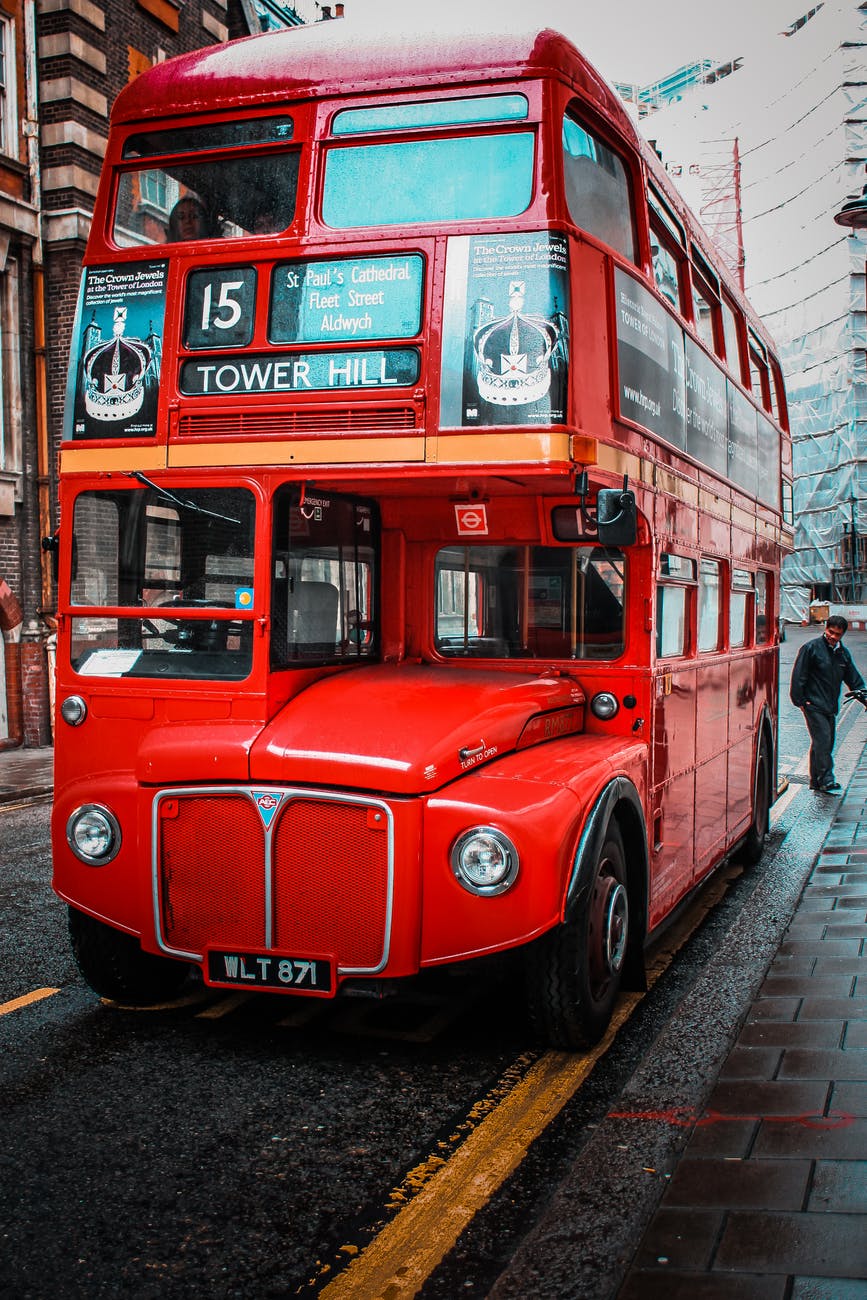 The Daily Express leads on the same story, noting that cases have “plummeted” from 48,161 a week ago to 29,173 on Sunday. It says observers have credited the vaccine rollout for gaining the “upper hand” against the virus.

However, the Guardian reports that increasing numbers of young people are being admitted to hospital with coronavirus – the “vast majority” of them being unvaccinated. While young people are generally at a much lower of risk of dying from Covid, doctors say they are increasingly seeing them become severely unwell and have urged them to get the jab and not suffer “unnecessarily”.

Unions are fighting government plans to end the so-called “pingdemic”, the Daily Telegraph reports, in a move it says threatens a summer of disruption for holidaymakers, shoppers and commuters. Critical workers are able to avoid self-isolating via a testing scheme. However. leaders of the UK’s largest unions are now encouraging key workers in transport and food to ignore the exemption and stay at home, citing fears they could be exposed to Covid in the workplace.

The Metro leads on Health Secretary Sajid Javid’s apology after he suggested people should not “cower” from coronavirus. Mr Javid made the comments on Saturday while tweeting about his “full recovery” from the virus. But his remarks drew criticism from a victims’ group and opposition MPs, prompting him to apologise for his “poor choice of word”.

Around one in 10 new dementia cases went undiagnosed during lockdown because referrals to memory clinics “all but stopped” at the start of the pandemic, says the Daily Mail. The paper reports that up to 50,000 cases were missed, adding that experts have warned the backlog could put further pressure on overstretched hospitals.

More than three quarters of police officers had mental health difficulties in the last year, according to a poll reported on by the i. The paper quotes the Police Federation’s national chair as saying officers are under pressure “like never before”.

Ministers are exploring ways to remove China’s state-owned nuclear energy company from all future UK power projects, according to the Financial Times. The paper says the change of mood at the top of government will affect China General Nuclear’s role in a consortium planning to build the £20bn Sizewell C power station in Suffolk and its proposals for a new plant at Bradwell-on-Sea in Essex.

The Daily Mirror reports that Wayne Rooney called in police after photos of women posing with him as he slept on a chair were shared online. The Mirror adds there is no suggestion Rooney acted inappropriately and it is believed the photos have been reported as a possible crime.

And finally, the Daily Star reports on an interesting theory about the spread of Covid… “Pongdemic!” is the paper’s headline.

“Why should our people be infected with Covid?” is the view of the RMT union, which represents transport staff.

The ISU union, whose members include Border Force officials, believes the plan is “unworkable” because managers cannot compel staff to get tested.

The union has also warned that its members work four shifts in a 10-day period, and so would refuse to travel to testing sites on their days off unless they were getting paid.

“Hope Covid is going away for summer,” declares the Daily Express, as it leads on the fifth consecutive fall in daily infections.

The paper says the data has raised hopes that “the third wave has peaked”, while scientists have credited the vaccine rollout for giving the UK “the upper hand” in the fight against the virus.

Despite the positive figures on cases, the Times says Prime Minister Boris Johnson is “raging” about the relatively low uptake of the vaccination among young people.

PA Media: The so-called pingdemic has been hitting food supplies in the UK

Doctors have shared their concerns about the same issue with the Guardian.

It’s a situation she describes as “heartbreaking”, because, she says, the suffering almost certainly could have been prevented by the vaccine.

“Victims of the Covid dementia disaster,” is the Daily Mail’s main headline.

It reports on comments by the national clinical director for dementia at NHS England, who believes up to 50,000 diagnoses were missed during lockdown.

Experts fear the situation will only get worse if restrictions return in the autumn, with the Alzheimer’s Society pointing out that earlier treatment is more effective.

NHS England says the number of referrals is increasing and clinicians are providing support to patients and families awaiting a diagnosis.

Ministers are exploring ways to remove China’s state-owned nuclear energy company from all future UK power projects, according to the Financial Times.

The change will affect China General Nuclear’s role in a consortium planning to build Sizewell C in Suffolk.

The move to halt Chinese involvement is reportedly in response to government concern about CGN’s role in critical infrastructure.

Washington put the company on an export blacklist in 2019, alleging it had stolen US technology for military purposes.

Under the headline “Reprieve La France”, the Sun predicts that quarantine-free travel could be back on the cards in weeks for fully vaccinated British holidaymakers.

The paper says there is confidence that the Beta variant is “on the slide” across the Channel.

But there is a note of caution in the Daily Mirror, which suggests Italy could be added to the “amber plus” list next.

And finally, the gadget-heavy toilets at the Tokyo Olympics appear to be the source of much intrigue, according to the Daily Mail. They feature warmed seats and a variety of water settings. The Mail says the technology appears to have particularly captured the imagination in the Netherlands – one of the paper’s journalists entered the lavatories at the media centre, only to find a Dutch camera crew filming in the next cubicle.