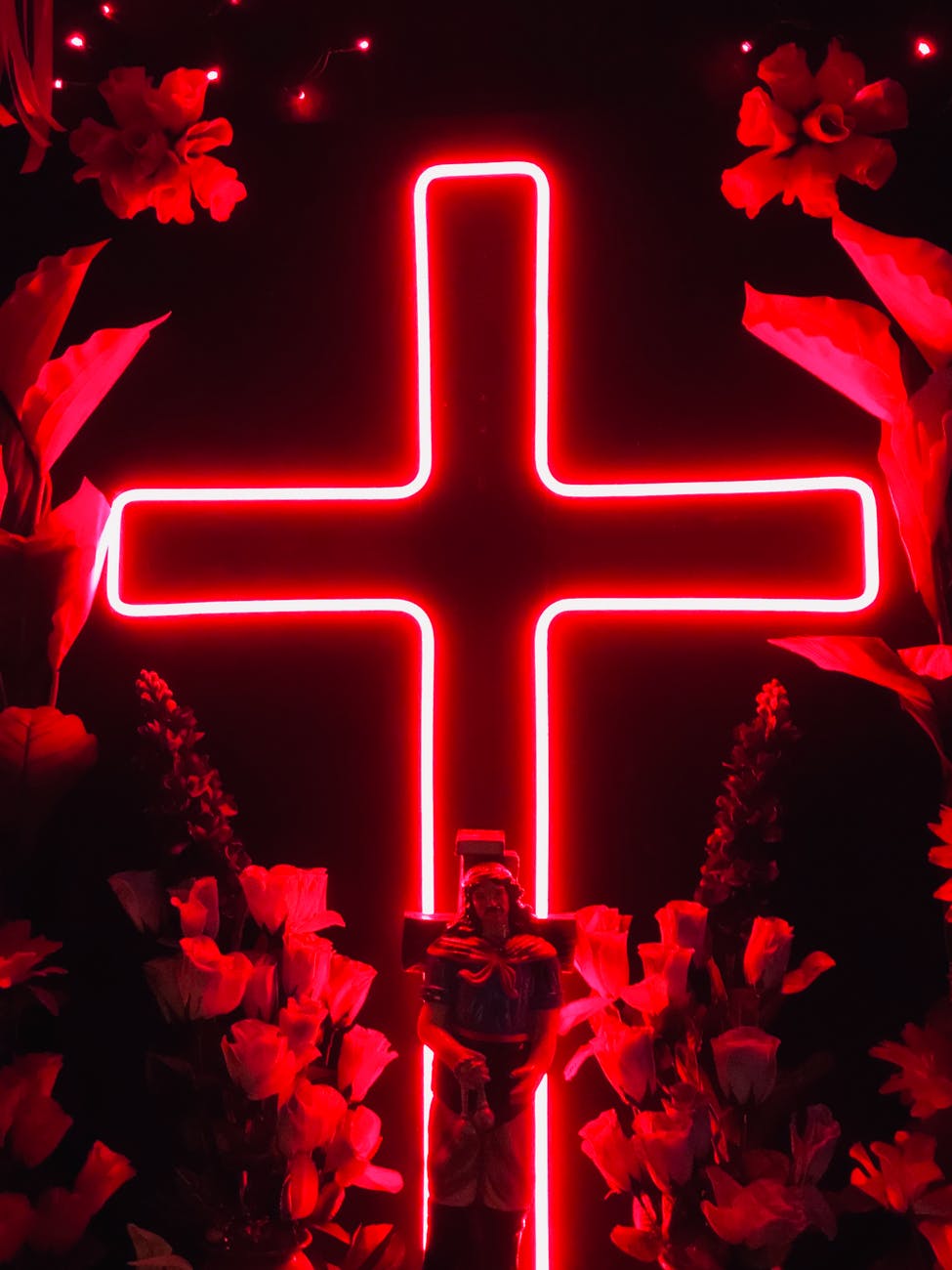 #AcDailyNews says here’s todays Newspaper Headlines with even more crazy ways to use the word ‘PING’ so let’s start today with changes in rules to end ‘self-isolation’ and what it means for industry especially those with plenty of money to make things happen in the ‘Food Industry’ as “ Ping rules change to end the UK’s shutdown” is the headline on the front of the i, as it reports on the update to self-isolation rules for thousands of critical workers in England: The Daily Express hails it as a “victory for common sense” saying the plans for daily testing end the so-called “pingdemic crisis”, which it says is bringing the country to “a standstill”. Up to a million employees are estimated to be off work isolating after being alerted by the NHS Covid app, the paper claims….

‘Kindness & LoveX❤️ says we finish this with wear a mask, self distance and wash your hands regularly adding one more of our own use hand-sanitiser if in your ❤️ you feel it ….be safe and protected our friends, followers and readers Amen 🙏’s

The Times says workers in 2,000 warehouses and supermarket distribution centres who are identified as contacts of people with Covid will be covered by the testing scheme. The paper says it represents a “retreat” by the government, after the prime minister said only a “very small” number of people would be allowed to avoid self-isolating.

The Daily Mail carries calls from business leaders to exempt more employees from isolating if they are fully vaccinated. As the paper’s front page story words it, “they speak for hospitality, retail, food supplies, manufacturing and transport – the foundations of the economy”.

The Metro offers yet another bit of rhyming wordplay based around the verb-of-the-moment with the headline “Ping in the Army”. It says one Conservative MP has called for armed forces to be deployed to keep supplies flowing through to supermarkets..

The Daily Telegraph leads with a study that suggests daily testing of pupils exposed to Covid is just as effective as sending whole groups of children home. The research by Oxford University found that schools that tested pupils daily instead of requiring them to self-isolate experienced 4% fewer cases, while 98.4% of children who were told to isolate for 10 days never went on to develop Covid.

Meanwhile, as pupils break up for the summer after another term disrupted by Covid, the Daily Star wonders where Education Secretary Gavin Williamson is. “Our very timid education secretary disappeared at the start of the pandemic and has only been spotted once or twice since,” the paper says on a mocked-up missing poster.

The Guardian focuses on the fallout from the announcement that NHS staff will get a 3% pay rise, reporting that ministers will force the health service to cover part of the cost. The paper describes the move as “unprecedented” and says health chiefs fear it will lead to cuts in patient care.

The Financial Times leads with the Greensill scandal, reporting that an official review has found the disgraced financier enjoyed an “extraordinarily privileged” relationship with the government despite his ideas on supply chain finance providing no obvious benefit to the state. The inquiry also found the way Lex Greensill came to be a government adviser illustrated how such appointments were too often “opaque and ill-defined”, the paper adds.

The Daily Mirror has an interview with the mother of Ben Needham, who disappeared on the Greek island of Kos 30 years ago, alongside an image by a forensic artist of how he might look now. Kerry Needham tells the paper she is clinging to the hope her son is still alive.

The Times says the decision represents a “retreat” by Boris Johnson – who at the start of the week said only a “very small” number of people would be exempt from having to isolate.

The paper describes an “erratic response” by ministers to the so-called “pingdemic”, which it says risks undermining public confidence in the Covid-19 app, and in the government itself.

The Daily Mail has written a letter to the prime minister, asking him to urgently bring forward plans to make all people who are double-jabbed exempt from quarantining, as long as they take regular tests.

The signatories include representatives of the retail, hospitality and travel sectors, whose employees are not covered by the changes to the system in England. The letter says the current approach to self-isolation is “closing down the economy, rather than opening it up, and causing huge damage”.

The Daily Telegraph’s lead is the Oxford University study which suggests that daily testing may be just as effective at controlling the spread of Covid in schools as isolating bubbles of children.

In its leader column, the Telegraph complains about how “enormously frustrating” it is that this research was only released as schools break up for summer – and after the government had already vowed to end the isolation rules for children.

The Daily Star, meanwhile, is concerned about the whereabouts of Education Secretary Gavin Williamson – and has mocked up a spoof missing person’s poster to help in its search for him.

The paper claims Mr Williamson has only been seen once or twice since the pandemic started and says that parents are “baffled” that he hasn’t spoken about the “end-of-term chaos” caused by so many children in England being forced to stay at home.

The Times reports that an artificial intelligence breakthrough by British scientists promises to deliver a revolution in the life sciences. It explains that a team from the AI company, Deepmind, used a computer program to predict the shape of 350,000 protein structures – the building blocks that make up all living organisms: The Financial Times says scientists have used phrases such as “spine-tingling” to describe the impact of the advance.

The mother of Ben Needham, who was 21 months old when he went missing on the Greek island of Kos 30 years ago, has told the Daily Mirror she refuses to believe that her son is dead. Police think the toddler may have been killed by a digger accident. The paper includes an image of how Ben could look as a grown man, which Kerry Needham says she wants the world to share.

And according to the Sun, the England football captain Harry Kane is poised for a £160m move from Tottenham Hotspur to Manchester City. The paper claims the Spurs chairman, Daniel Levy, has finally “caved in” having previously said he wouldn’t sell the striker to a Premier League rival. The headline – “You Kane go”.