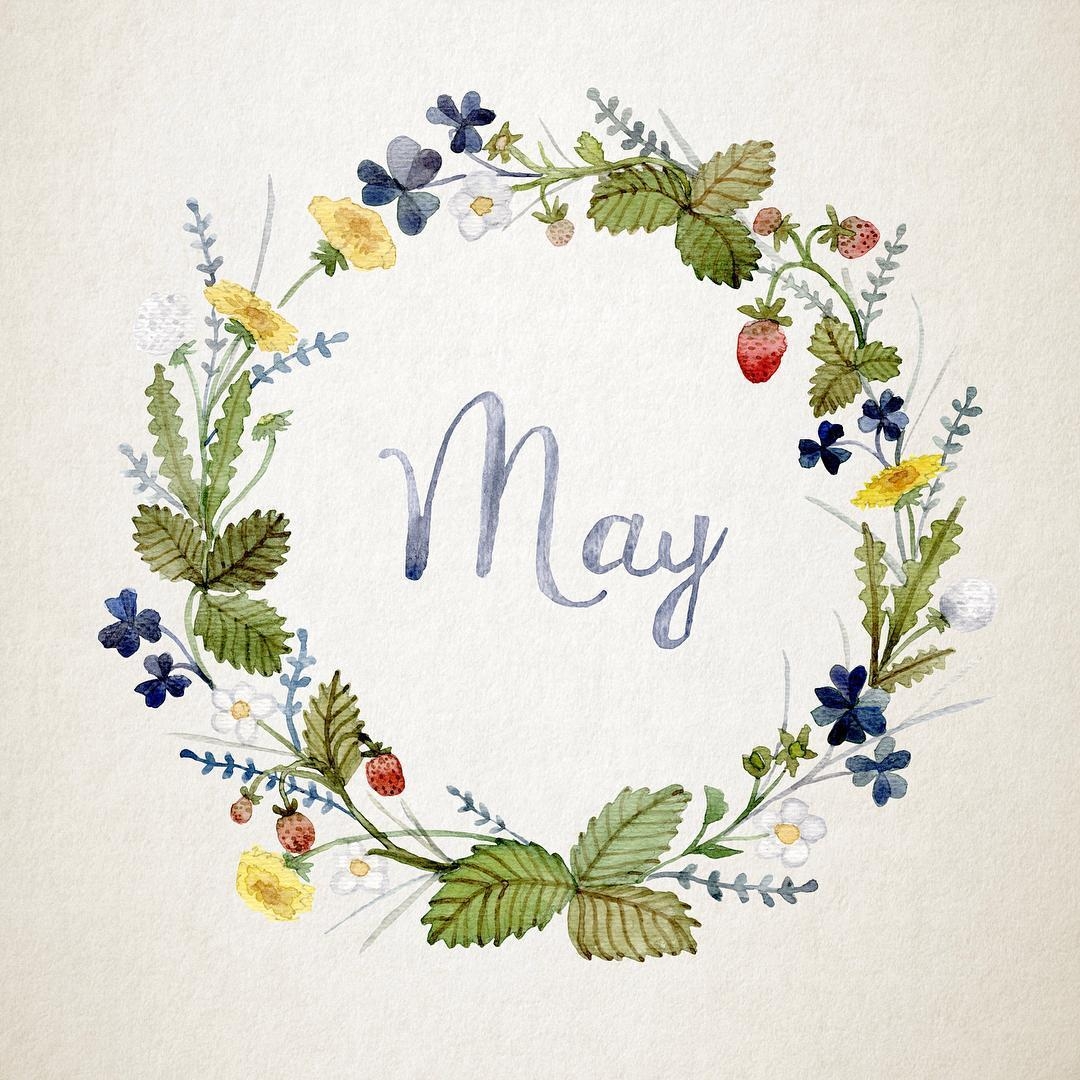 #AceNewsRoom With ‘Kindness & Wisdom’ May.12, 2022 @acebreakingnews

#AceDailyNews says here’s todays Newspaper Headlines: Its all about ‘ Tory MP ‘ saying Poor Cannot Cook – Taken Out of Context of Course by the opposition and now Tories are split over the ‘ Cost of Living Plan ‘ who needs WHAT – but HOW much will be AFFORDABLE with £400-billion DEBT & RISING and cost of INTEREST of £86-Million every month Kindness & Love says 🙏🙏’s for Help & Budgetary Guidance Amen

The UK’s new mutual defence pacts with Sweden and Finland are highlighted by the Daily Telegraph, which describes the agreements as a warning shot to Moscow, in case it’s tempted to invade the two Nordic countries.

The agreements were signed yesterday by Boris Johnson, and the Times reports that the prime minister said Britain would “very seriously” consider deploying nuclear weapons to protect the sovereignty of Sweden and Finland.

The Daily Mail sees the move as a new stage in Britain’s role in mobilising opposition to Russia, while the Sun calls it a “two-fingered salute” to Vladimir Putin.

The Guardian claims to have uncovered evidence that the world’s biggest fossil fuel firms are quietly planning scores of so-called “carbon bomb” oil and gas projects that would drive global warming past internationally agreed temperature limits.

It says the companies are in effect placing massive bets against humanity halting climate change, as their huge investments in new fossil fuel production can only pay off if countries fail to cut carbon emissions.

According to the Daily Mail, Chancellor Rishi Sunak is warming to the idea of an energy windfall tax after becoming alarmed that oil and gas giants have failed to invest sufficiently in infrastructure, despite earning enormous profits.

The Daily Express has launched a campaign to “end the disability bills crisis”, amid the rising cost of living.

Its headline highlights what it calls a “desperate cry for help we cannot ignore” – the plight of a mother from Brighton, Susanne Crosby, who is forced to choose between eating and keeping her disabled daughter’s life-saving machine running.

The paper is urging the government and energy firms to step in with immediate targeted support, such as a £200 grant for hard-hit families. Writing in the Express, Minister for Disabled People Chloe Smith insists the government is taking “decisive action” to help carers.

Sign up for a morning briefing direct to your inbox.

Metro focuses on comments made on Wednesday by Conservative MP Lee Anderson, who said families were using food banks because they lacked cooking and household budgeting skills.

The Daily Mirror accuses him of being “out of touch“, and claims the “facile” remark shows that the Tories would rather blame others than take responsibility for the crisis unfolding on their watch.

The Daily Star points out that Mr Anderson claimed more than £220,000 pounds in expenses in a year – and notes that he made his comments in the Commons, where a subsidised dining room offers chicken and caramelised onion with tarragon and chive jelly “for only £2.84”.

The annual conference of a civil servants union will later be told that work should no longer be considered a “place”, according to a leaked copy of its agenda seen by the Daily Telegraph.

The paper says members of the FDA union are in “open revolt” against the government’s plan to get them back to the office and are instead calling for permanent flexible working arrangements in “neutral” locations.

The Daily Mail claims the head of the FDA is set to take an “extraordinary swipe” at the cabinet minister leading the drive to end working from home.

It says Dave Penman will denounce notes left on empty desks in the Cabinet Office by Jacob Rees-Mogg as “crass, condescending and passive-aggressive”.