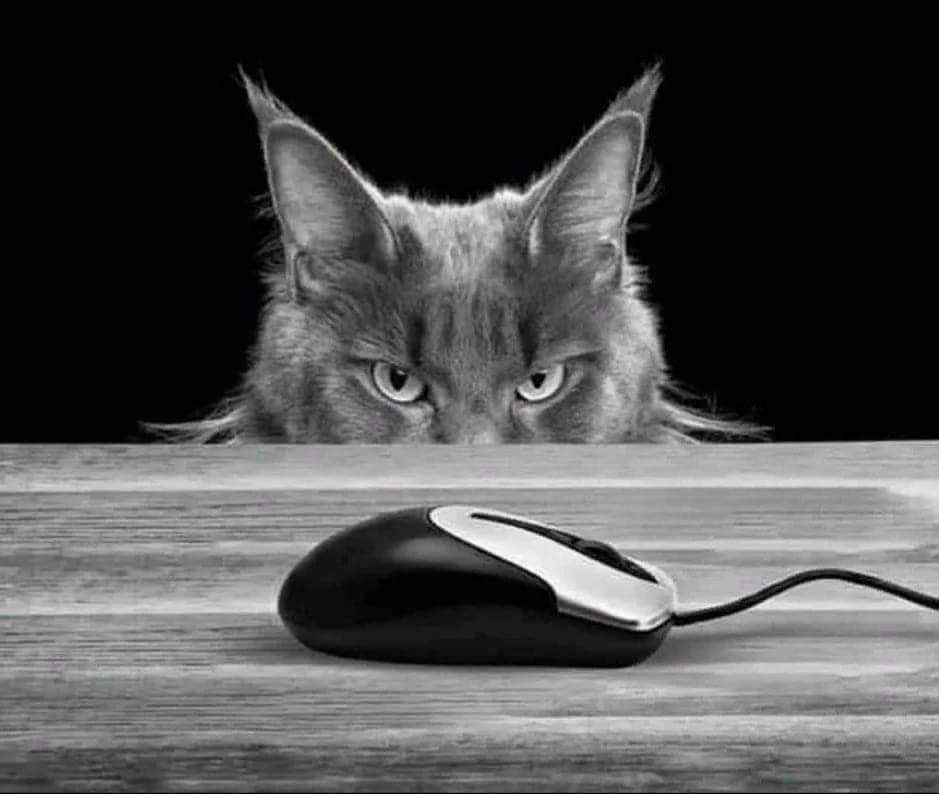 The Daily Mirror also leads on the latest court documents submitted by Prince Andrew’s legal team. The paper reports that he tried to get claims by Virginia Giuffre thrown out but “insisted he would see her in court” if the bid fails.

Virginia Roberts: Prince Andrew, Virginia Roberts and Ghislaine Maxwell in 2001: Andrew: I’ll go to trial: No Sweat” is the Sun’s headline on the story that makes many front pages about the Duke of York, saying he wants the civil case for sexual assault being brought by Virginia Giuffre to be heard by a jury. “Andrew’s bombshell for royals” is the Daily Mail’s take. The Times goes with: “Defiant Andrew demands trial by jury in New York sex case”.

On the same story, the Sun quotes US lawyer Lisa Bloom, who represents a number of Maxwell’s and Epstein’s accusers. She argues that Prince Andrew’s request is “meaningless” as it is already Ms Giuffre’s constitutional right to have a jury trial if she asked for one.

“Andrew shock: I want jury trial” is the Daily Express’s lead. The paper reports that Prince Andrew has “sensationally demanded a jury trial,” as he denied all accusations by Virginia Giuffre. The paper pictures Prime Minister Boris Johnson during Prime Minister’s Questions on Wednesday, reporting that the “PM rises to occasion at tricky PMQs”.

The Daily Mail pictures Prince Andrew but leads on a story about Tory MPs “urging Boris Johnson to rethink the national insurance hike”, amid “wavering” support for the prime minister’s premiership.

The Daily Telegraph’s lead story says Prime Minister Boris Johnson has been warned that a rise in National Insurance contributions planned for April will push up prices. It pictures him returning to Downing Street following a stormy PMQs in Parliament, where he faced further calls to quit over lockdown parties in Downing Street. “His mood was said to be sombre”, the paper adds, as “support for his leadership is wavering”.

In a critical approach towards Boris Johnson, the Daily Star’s front page on Thursday pictures a tombstone, saying he is clinging on as PM.

“PM accused of lying over rescue of animals during fall of Kabul”, says the Guardian. The paper reports that Boris Johnson’s credibility is under scrutiny following the appearance of new Foreign Office emails which contradict the prime minister’s insistence that he did not authorise the rescue of cats and dogs from a British charity in Afghanistan during the fall of Kabul in August 2021.

The i ” Publish and be damned” is what the i has to say about the prime minister’s next moves as anticipation grows about the contents of Sue Gray’s report into No 10’s get-togethers during lockdown. The paper says that senior civil servant Ms Gray is keeping Boris Johnson “in suspense”.

“Shops and trains stick to masks as Plan B ends” is the Times’s lead. The paper says retailers are “set to ignore lifting of restrictions”, as supermarkets and train operators have urged people to carry on wearing face masks after the legal requirement for them comes to an end on Thursday. It also pictures a Russian serviceman taking part in exercises at the Golovenki training ground near Moscow.

Focusing on the current tensions between Russia and Western powers over Ukraine, the Financial Times’s lead reports that the European Central Bank has warned lenders with significant Russian exposure to prepare themselves for the imposition of international sanctions against Russia if it invades Ukraine.

“Sue Gray keeps PM in suspense” is the i’s view of the delayed publication of the official inquiry into “Partygate”. It says she is “locked in talks” about the future of Boris Johnson and his advisors. The Daily Mirror suggests the findings might not be made public until next week, raising, it says, the prospect of mutinous Tory MPs being encouraged to take action by angry constituents at the weekend.

The Times says the prime minister has held 15-minute meetings with more than a dozen Tory MPs to shore up support, telling them he received “bad advice” and warning that deposing him, could result in a general election. The Daily Express claims the Conservative Party has rallied behind Mr Johnson – but given him a deadline to embrace “more traditional values”. The Daily Mail says Tory backbenchers worried about the impact of the planned National Insurance rise in April have given their leader an ultimatum: “Spike tax hike and we’ll back you”.

The Daily Telegraph leads on the National Insurance change planned for April. It says the Commons Treasury Committee has warned the prime minister that it will push up prices and pile pressure on him over the cost of living, just as No 10 braces itself for the impact of Partygate.

The continued tension over Ukraine also makes many of the front pages. The Times carries a picture of a Russian serviceman taking part in exercises at the Golovenki training ground near Moscow. The caption: “Show of Force”. The Daily Telegraph is one of several papers to say that British troops are poised to join the bulwark against Russia, reportedly following a request from the US.

“Jobseekers targeted in benefits crackdown” is the Guardian’s verdict on government changes to benefit payments which will see claimants given four weeks to find a job in their preferred area of employment, before being asked to take work in other areas or risk losing payments. The paper reports that previously the window to find a job had been three months.

Adele’s planned residency at Caesar’s Palace in Las Vegas, which she tearfully announced would be delayed last week, looks increasingly unlikely to happen according to the Times. The paper says the singer’s stage sets have now been removed from the venue, after she “butted heads” with her internationally renowned set designer, Esmeralda Devlin. It quotes Las Vegas media reports suggesting Adele has in fact sacked Devlin – who has worked with Miley Cyrus, Beyoncé, Kanye West, and the Rolling Stones.

And both the Times and the i report the death of the “Lion Man of Chelsea”, the Australian-born socialite and eccentric John Rendall. Together with his flatmate he became known for buying a lion cub from Harrods “on a whim” and then walking it around London in the Swinging Sixties. They had to release “Christian the Lion” back to the wild in 1970, when he outgrew their Chelsea flat.