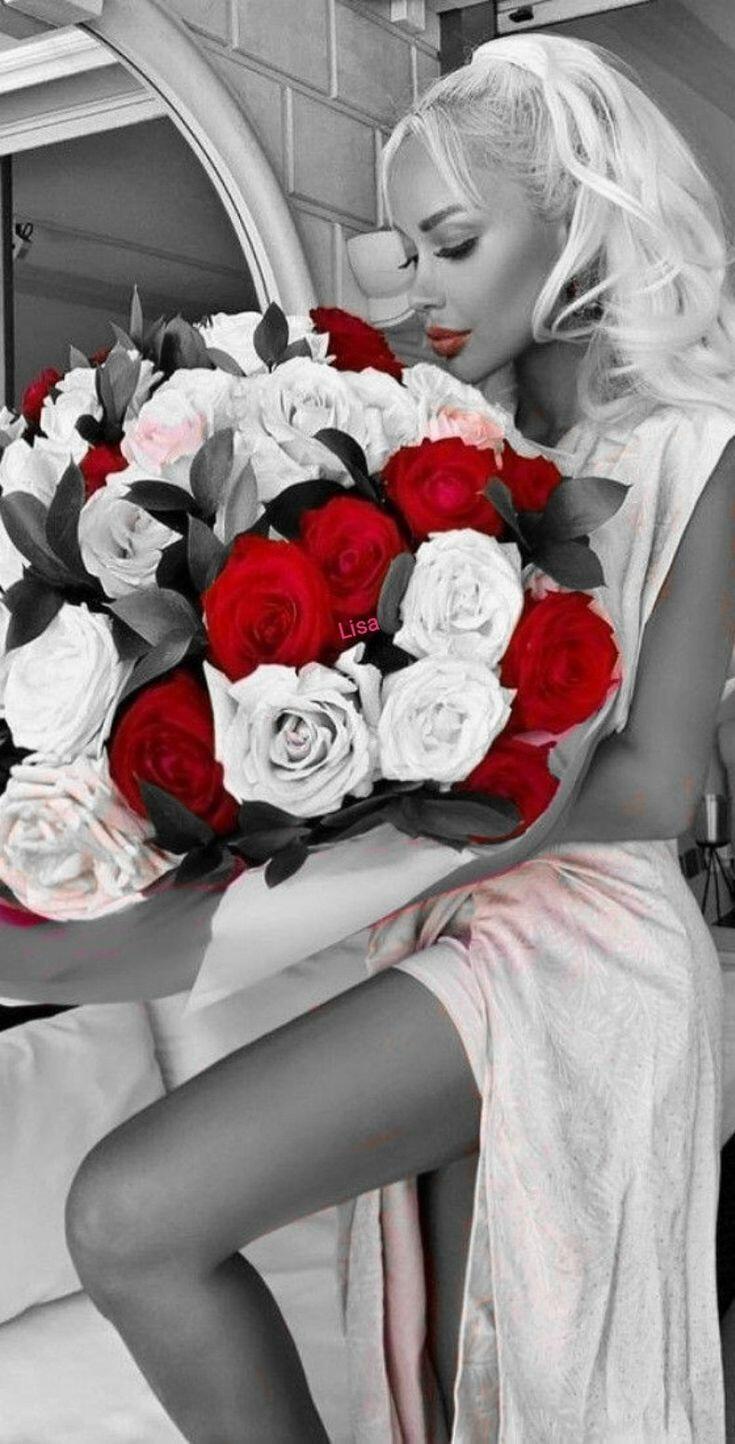 #AceDailyNews says here’s todays Newspaper Headlines: But the Observer has spoken with Conservative MPs who, the paper says, are poised to force Mr Johnson out of No 10 if he tries to dodge responsibility. Furious voter reaction has persuaded Tory MPs to act against Mr Johnson if Sue Gray’s investigation is critical of him or his Downing Street operation, the paper adds.

Meanwhile, the main image on the front page is of the moment the Hunga Tonga-Hunga Haʻapai volcano in the South Pacific erupted on Saturday, leading to warnings from the US and Japan of tsunami waves.

A photograph of Carrie Johnson and a friend dominates the front of the Sunday Telegraph, as the paper alleges that the prime minister’s wife broke Covid social distancing rules days after the public was told it was “critical” to follow the guidance. The paper says the image was taken in September 2020 during a friend’s engagement party at a private members’ club in the West End. A spokesman for Mrs Johnson told the paper that she “regrets the momentary lapse in judgment in briefly hugging her friend for a photograph”.

The Daily Express says a senior government source has confirmed that all Covid restrictions in England will end in 10 days. But the paper asks if the move will “save” the prime minister.

And the Daily Star Sunday highlights the fact the stories about parties in Downing Street comes as the government is planning to tax party supplies, introducing a levy on plastic glasses, cutlery and balloons.

Meanwhile, the Mail on Sunday reports that Culture Secretary Nadine Dorries will freeze the BBC licence fee for two years. “Tense” negotiations between the government and the BBC over the annual fee until the end of 2027 have concluded, the paper says. Ms Dorries has decided to keep the licence fee at £159 for the next two years, the paper reports, meaning the corporation will have to find savings of more than £2bn in the next six years.

Elsewhere, developments in the legal action facing the Duke of York is the Sunday Mirror’s front page story. Prince Andrew’s legal team has claimed the woman accusing him of sexual assault, Virginia Giuffre, may “suffer from false memories”. However, the paper points out that Prince Andrew is claiming that he had no recollection of ever meeting Ms Giuffre – despite a widely-circulated photograph of her and the duke when she was 17.

“Andrew’s tears over titles” is the Sunday People’s lead story as the paper reports that the duke was “devastated” to lose his military honours on Thursday. He will also stop using the style His Royal Highness in an official capacity.

The Observer leads on the continuing fallout from revelations about parties at Downing Street, claiming that Conservative MPs will be ready in “sufficient numbers” to force Boris Johnson from office if he tries to dodge responsibility.

It says that “large numbers” of backbenchers have already made up their mind about the prime minister’s fate – and are merely observing “due process” by waiting for the conclusions of the civil servant, Sue Gray, who is investigating the gatherings.

The Sunday Telegraph reports that Tory MPs have faced a “tidal wave of anger from constituents” in recent days – with the former foreign secretary, Jeremy Hunt, describing his email inbox as “red hot”.

According to a senior Westminster source in the Sunday Times, 35 Tory MPs are thought to have submitted letters of no confidence in the PM – “perilously close” to the 54 required to trigger a vote on his leadership.

In an attempt to revive his fortunes, the paper says Mr Johnson is planning a “mass clearout” of staff at No 10 – among them his principal private secretary, Martin Reynolds, who sent the notorious “bring your own booze” email to Downing Street colleagues at the height of the first lockdown.

These are said to include freezing the BBC licence fee for two years, and a military crackdown on migrant crossings in the Channel.

The Sunday People reports that Prince Andrew was “left tearful” after he was told that he would be stripped of his honorary military titles.

A defence source says the Duke of York had hoped that he might first “be allowed to clear his name” in his legal fight with the American woman, Virginia Giuffre, who alleges that the duke sexually assaulted her when she was 17.

But the source claims that “the clamour for a scalp meant a quick and brutal decision needed to be made”.

Separately, the Mail on Sunday understands that a former colonel of the Grenadier Guards, George Norton, may come out of retirement to replace the duke at this summer’s Trooping the Colour parade.

A former Russian double agent has told the Sunday Mirror that the National Crime Agency may have put his life at further risk by passing his British alias and address to the authorities in Latvia.

Boris Karpichkov, who spied on Latvia for the Russians and vice-versa, defected to the UK in 1998 and says he has had seven death threats since officials in Riga were given his details.

The NCA says it shares intelligence with “trusted law enforcement agencies”, but cannot comment on this case for legal reasons.

And the Sun on Sunday pays tribute to the paper’s long-time gardening expert, Peter Seabrook, who has died at the age of 86.

He had written for the Sun since 1977, and was once a regular guest on BBC programmes including Gardeners’ World.

Seabrook also designed many exhibits at the Chelsea Flower Show, presenting the Queen with a posy each year.

The royal photographer, Arthur Edwards, says he was a “national treasure”.