In the Daily Telegraph, Camilla Tominey argues it is now time for the duke to pay up: The Daily Mail’s Richard Kay also urges the duke to “do the right thing” for the Queen. He says the main purpose now must be to prevent further damage to the reputation and good name of the monarchy.

The Guardian says Mr Johnson’s premiership is now hanging in the balance. The paper reports that some cabinet ministers offered “qualified support” for the prime minister after he delivered a “carefully-worded” apology for attending the “bring your own booze” event.

PM’s future on ‘knife edge’ amid ‘operation save Boris’

Wednesday was the toughest day of Mr Johnson’s premiership, according to the Financial Times, which notes that the calls to resign came from Scottish Conservative leaders and English Tories. The paper says the prime minister was attempting to buy time with his “partial apology”. But his explanation failed to stem the tide of anger among some MPs in his party, the FT adds.

The Daily Mirror says Mr Johnson was fighting for his political life as Tory MPs turned against him. The paper quotes Scottish Conservatives leader Douglas Ross as saying: “I don’t think he can continue.”

The i reports that Conservative MPs have begun submitting letters of no confidence in the prime minister in an attempt to oust him from Downing Street. Fifty-four letters are needed to trigger a leadership contest.

The prime minister was said by the Daily Mail to have mobilised the cabinet to try to dampen down a Tory mutiny over the “party-gate” scandal – but there was only “lukewarm” support from Chancellor Rishi Sunak. According to the paper, ministers were despatched to the airwaves and social media after a rare “grovelling apology” from the PM failed to quell anger among senior Conservatives.

The Daily Telegraph also notes that Mr Sunak declined to fully endorse the prime minister until he had seen the results of the investigations into allegations of lockdown-breaking parties in Downing Street. The paper says the chancellor issued a carefully worded message on Twitter after eight hours of public silence following the PM’s apology to the House of Commons.

The Times reports that the Conservatives have slipped to their lowest poll rating against Labour in almost a decade. The paper says the party has fallen 10 points behind Labour – the biggest gap since December 2013.

The Daily Express says cabinet ministers rallied around Mr Johnson, who the paper says was urged to lead the country out of the pandemic and “deliver on the people’s priorities”.

“Rules are only for you little people”, quips the Daily Star. The paper adds: “Luckily for him, rules only apply to decent folk so he won’t be resigning.”

Prime Minister Boris Johnson’s future is “on a knife edge”, according to the Guardian.

It says his carefully-worded apology for attending a Downing Street party during lockdown has not prevented Conservative MPs openly calling for his resignation, and that his premiership is “hanging in the balance”.

The Sun says he is only “clinging on” to his job.

The Daily Mirror’s headline labels Mr Johnson a “disgrace”, while the isays his explanation of his actions has been “greeted with public derision”.

It says “I thought it was a work event” is the new version of “I was testing my eyesight”. For the Financial Times, this was the toughest day so far for the prime minister.

The Daily Express says cabinet ministers have now rallied round Mr Johnson, and it urges him to prove he can “deliver for Britain”.

The Times quotes his allies calling him a fighter, and a “force of nature”. But the Daily Telegraph describes the support offered by Chancellor Rishi Sunak as “lukewarm”, and says the prime minister has been left in limbo.

The Daily Mail says the cabinet was mobilised in what it calls “Operation Save Boris”, but it reports that the chancellor and Foreign Secretary Liz Truss are “on manoeuvres” to succeed Mr Johnson.

The Times’ sketch-writer Quentin Letts describes how “the air throbbed” at Prime Minister’s Questions, as Mr Johnson waited to see how his apology would be received.

He likens it to the tension of the casino, with the roulette ball bouncing and the gambler likely to be hauled away at any moment.

In the Mail, Henry Deedes compares Mr Johnson’s appearance to a “forlorn convict”, but says he “just about” survived.

On the Spectator website, Katy Balls says the mood inside the Tory party remains one of anger and frustration, adding that the jury is still out on his future.

She says the best news for Mr Johnson is that a majority of MPs want to wait for the Sue Gray report before reaching their final conclusions.

The Sun leads with the court ruling on Prince Andrew, with the headline “Damned Old Duke of York”. The paper says it understands he could pay £10m in a settlement to his accuser, Virginia Giuffre, now his attempts to have the case thrown out have failed.

The Daily Mirror calls the court’s decision a “bombshell”, while the i says it’s a devastating blow for the duke and the Royal Family.

The Times says his legal arguments were “demolished” by the judge and warns that he faces a grilling by “one of America’s most feared trial lawyers” if he goes to court. 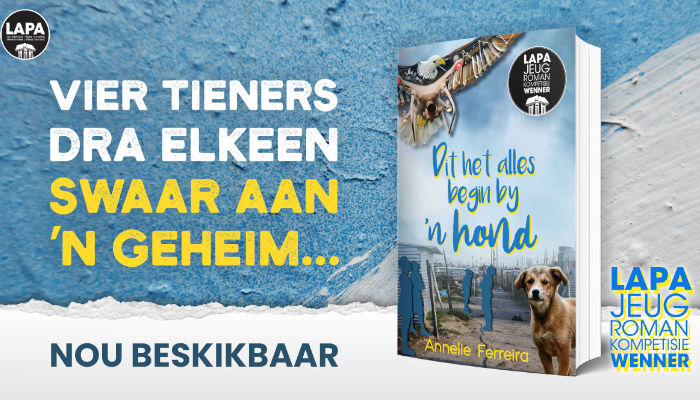 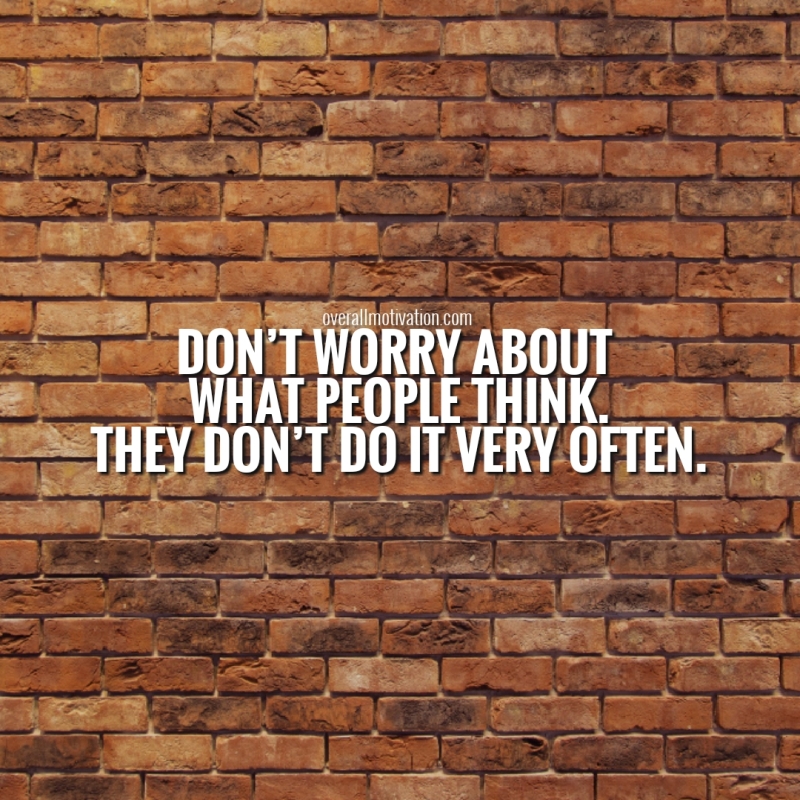 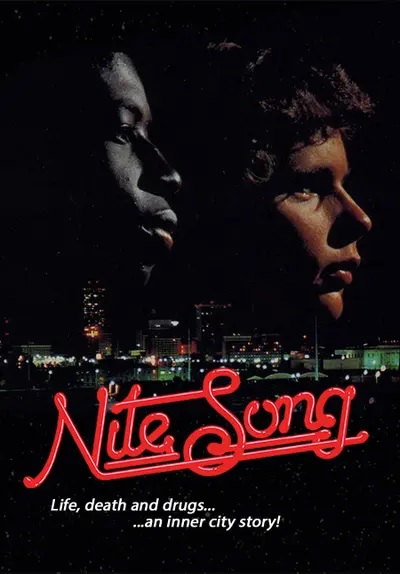 Watch “Dana Winner – One Moment In Time live” on YouTube

BREAKING MEXICO: Gunmen have killed at least 18 people in an attack including the town’s mayor, authorities said.

AUSTRALIA COURT REPORT: Townsville Paedophile already in prison for his offending will spend another 9yrs for abuse of his nephew & son.

07/10/2022Watch “Dana Winner – One Moment In Time live” on YouTube
We can live without religion and meditation, but we cannot survive without …
07/10/2022New Chapter ~
Workers of the world unite; you have nothing to lose but your …