The Real Russia. Today. The end of Kyiv’s friendship monument, Putin’s domestic policy czar is tarnished in media hack, and a mayor in the Donbas changes sides: Published Monday, June 13, 2022

At the end of April, the city of Kyiv dismantled a Soviet-era statue that was meant to symbolize friendship between Russia and Ukraine. The sculpture was part of a complex in the city center that includes the Peoples’ Friendship Arch — a massive rainbow-shaped structure that was recently renamed the Arch of Freedom of the Ukrainian people. Writing for Meduza, architectural journalist Asya Zolnikova digs into this monument’s controversial history — and future.

⚖️ Opposition politician Ilya Yashin is still in Russia and still speaking out. So far, he’s stayed out of prison. (7-min read)

Russia has effectively been under martial law for three months now. Anti-war protests are illegal, independent media outlets have been blocked, and anyone who spreads “fake news” about the Russian army (such as reports of war crimes) can face up to 15 years in prison. Naturally, a huge number of journalists, activists, and opposition politicians have left the country. Ilya Yashin is a rare figure: he’s chosen to stay in Russia, but he also openly refers to the war as a war (which violates Russian law). Four administrative offense reports have been filed against him as a result. Meduza special correspondent Svetlana Reiter spoke with Yashin about what’s changed in Moscow since February 24 — and why he’s chosen to stay in Russia.

Arshak Makichyan is a Russian climate activist and Greta Thunberg ally. On the day the war began, Makichyan was getting married to fellow activist Polina Oleinikova; their wedding turned into a public statement against the war (Makichyan’s shirt had the words “Fuck the War” written on it) and the couple later left Russia. In May, Makichyan learned that the Russian authorities wanted to revoke his citizenship. He’s currently in Europe, where he continues to fight for a more sustainable planet and for Ukrainian sovereignty — but with a visa expiration date looming, his future is uncertain.

Former priest and Doctor of Theology Ioann Kurmoyarov has been jailed for two months pending trial on felony charges of spreading “false information” about the Russian military. St. Petersburg’s Kalininsky District Court remanded Kurmoyarov in custody on Saturday, June 11. According to the rights group OVD-Info, the criminal case against Kurmoyarov was launched over a video posted on YouTube, in which he condemns Russia’s invasion of Ukraine and maintains that according to Christian dogma, those who unleashed the war will go to hell. 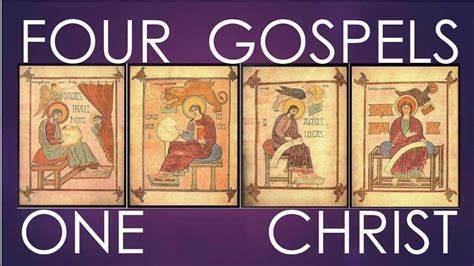 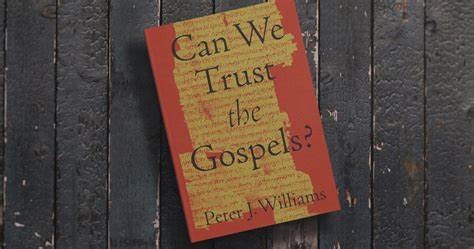 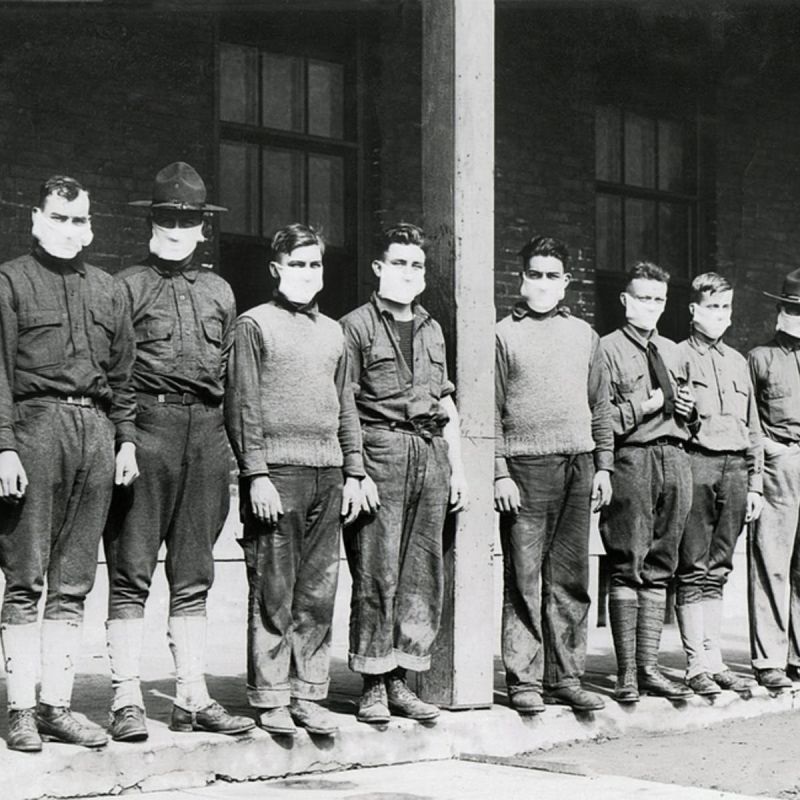 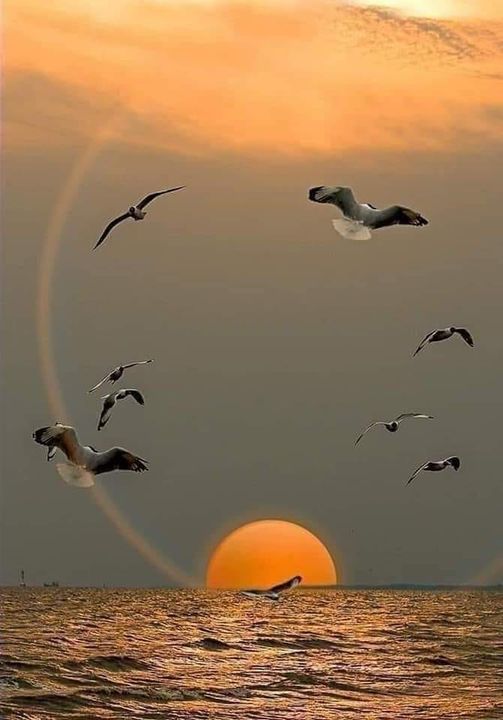 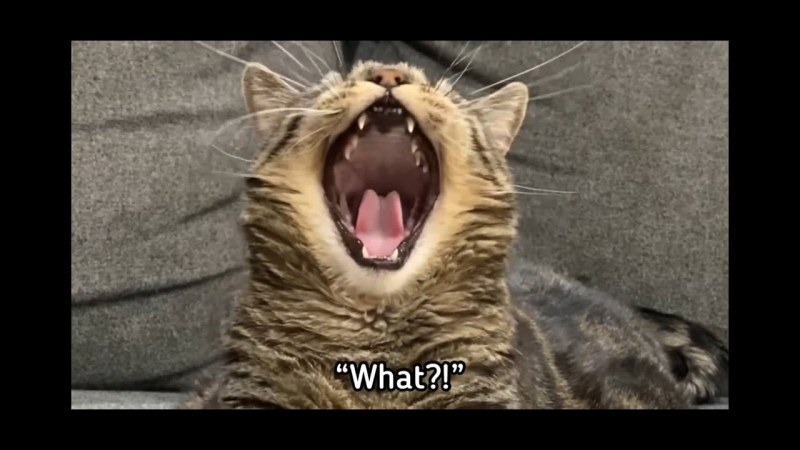 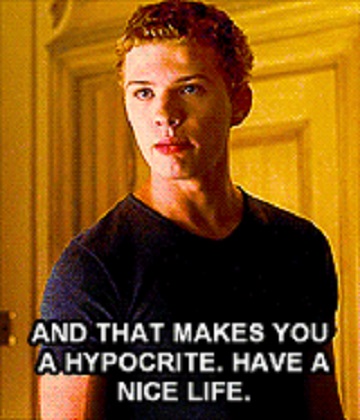 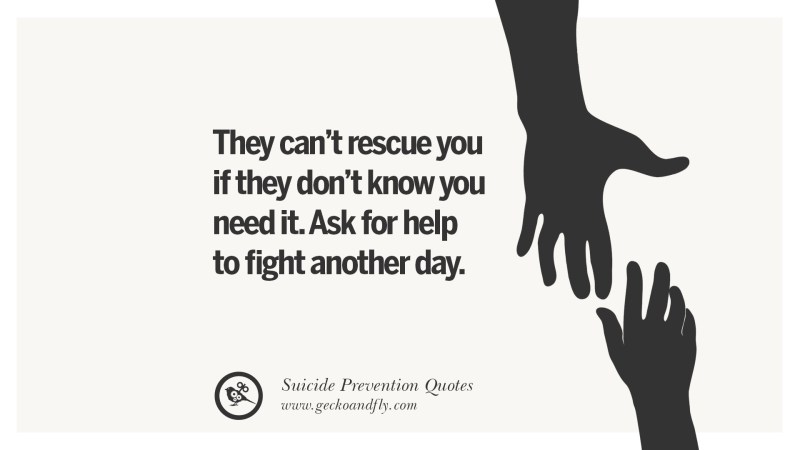