June 3 marks the hundredth day of Russia’s full-scale invasion of Ukraine. Meduza’s sources say that the Kremlin is trying to play down this fact, but Russian officials continue to assure that everything is going to plan. After three months of intense fighting, Russian forces have managed to occupy large swaths of the Kherson and Zaporizhzhia regions in southern Ukraine, but were driven out of the Kyiv region. In mid-April, Russian Defense Minister Sergey Shoigu and Foreign Minister Sergey Lavrov announced that the “second stage” of the invasion was underway. This bloody “battle for the Donbas” remains ongoing.

Throughout the invasion, the Ukrainian army has not only defended the country, but also launched counter offensives. For insight into what these 100 days of all-out war have meant for Ukraine and its armed forces, Meduza turned to military expert Mykhailo Samus from the Kyiv-based Center for Army, Conversion, and Disarmament Studies (CACDS).

🎧 The Naked Pravda: How sanctions against Russia reshape the world (27-min listen)

To discuss major developments in the sanctions campaign against Russia in response to its invasion of Ukraine, The Naked Pravda welcomed back Dr. Maria Shagina, a political risk analyst and sanctions expert who works as a Diamond-Brown Research Fellow for Economic Sanctions, Standards, and Strategy at the International Institute for Strategic Studies.

🛢️Europe is giving up 90 percent of its Russian oil imports. Will Russia’s economy survive? (11-min read)

On May 31, after a month and a half of negotiations, the EU announced its decision to impose a partial embargo on Russian oil. The embargo’s main purpose, the bloc said, is to cut off “a huge source of financing for [Russia’s] war machine.” In response to the announcement, global oil prices continued to rise. Oil prices have gone up 58 percent since the beginning of the year. And in the four days leading up to the EU’s decision alone, oil prices rose more than seven percent. How does this bode for Russia’s economy and for Europe? Meduza explains.

⚖️ The story of Pyotr Mylnikov, the first Russian convicted of sharing ‘fake news’ about the war (9-min read)

Pyotr Mylnikov, a business owner from the village of Olovyannaya in Russia’s Zabaykalsky Krai, has become the first person to be convicted under the new law banning “fake news” about the war in Ukraine. The charges were brought after Mylnikov shared two posts on Viber (in a group chat called “We live in ruins”) about the progress of Russia’s invasion of Ukraine. On May 31, a court found him guilty and imposed a fine of one million rubles ($​​16,148). Meduza spoke to Mylnikov about the content of his posts, how he was treated during his arrest, and why he decided to plead guilty. 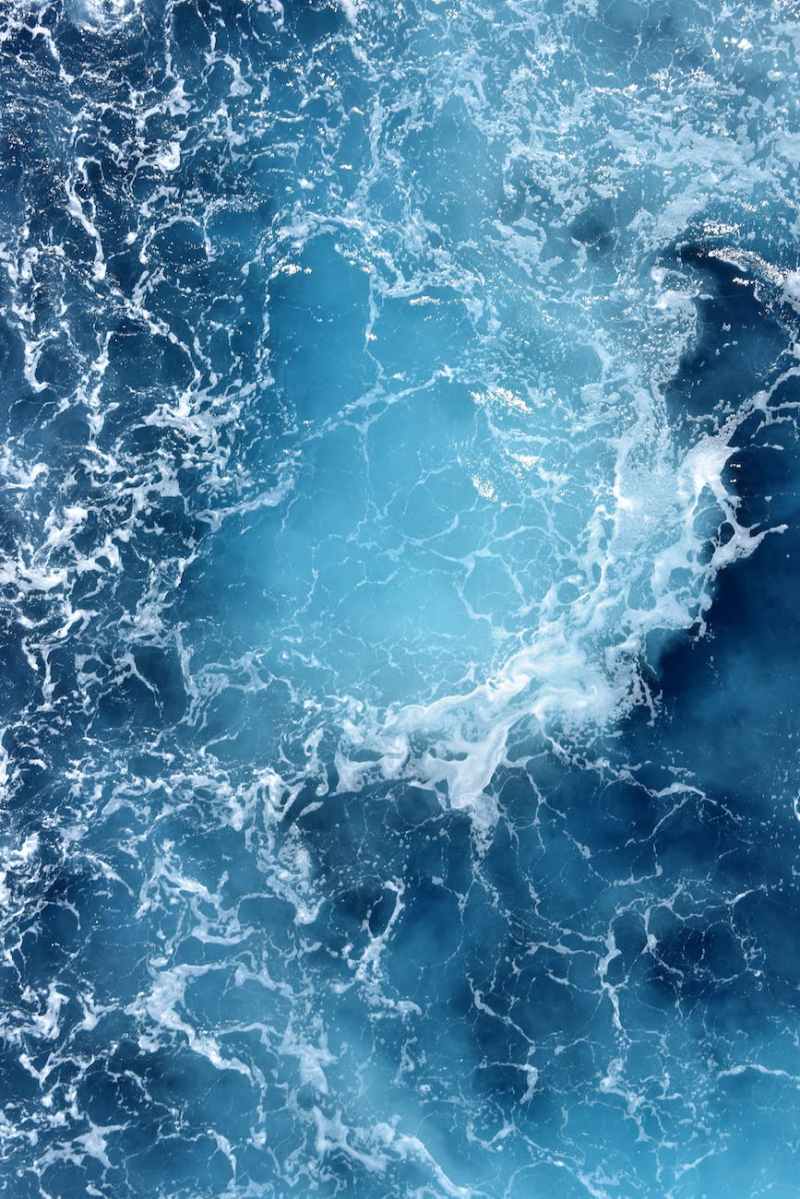