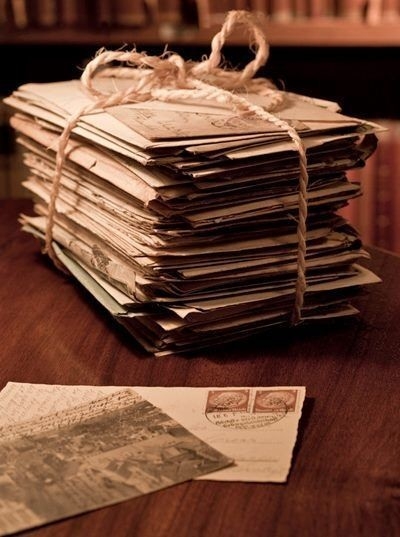 #AceNewsRoom With ‘Kindness & Wisdom’ May.12, 2022 @acenewsservices

In 1922, two college classmates in Detroit — a Korean immigrant named Ilhan New and an American named Wally Smith — founded La Choy, a company that mass-produced Chinese food products. One hundred years later, to Chinese Americans the brand is “synonymous with cultural inauthenticity, even appropriation.” But, as Cathy Erway explores for Taste, the […]

What Rainbow Trout Know About Relationships

Lauren Silverman weaves together issues surrounding relationships, immigration … and rainbow trout.  It is a beautifully written, and highly personal, essay. Here’s a fish that is born with multiple destinies. It can choose to stay in its native river forever, or swim hundreds of miles into the deep blue — and it makes this life-altering […]

Did you know that The White House has an official record collection, last expanded in 1981? The White House record library “is a treasure, and people need to know about it,” Chuldenko says. “We need to update this. We’ve got a lot of catching up to do.”

A Future for Susanville

Prisons such as the California Correctional Center in Susanville, California, drive the local economy in the rural town, and its residents are just as tied to these facilities as the incarcerated ones. Piper French offers a nuanced portrait of the town, as locals in support of CCC, incarcerated organizers on the inside, and urban abolitionist […]

The Woman Who Killed Roe

Marjorie Dannenfelser has dedicated her entire career to banning legal abortion in America. She’s now on the verge of winning. The tactics it took to get here were ugly, and often vengeful. What’s more, they were — and are — based in no small part on a visual lie: An 18-week-old fetus does not, in […]

Sara Miran, a Kurdish American real estate developer, was kidnapped while she was working in Iraq in 2014. She was held hostage by an Iranian-backed militia and eventually escaped with the help of a metal spoon. Miran’s harrowing story had been buried among secret Iranian documents, which were then leaked to The Intercept. On a […]

Abortion’s Last Stand in the South: A Post-Roe Future Is Already Happening in Florida

An abortion clinic in Florida — A Woman’s Choice of Jacksonville — is already dealing with protestors who literally moved into their street. Laura C. Morel asks what will happen to this, and other clinics, poised to absorb a new influx of patients with the majority of the South getting ready to ban abortions. Who […]