Charges laid over train derailmentAfter a week-long man hunt, police have charged a 47-year-old Berkley man with causing a passenger train derailment at Kembla Grange last week. While everyone was okay, the fact no one died is nothing short of a miracle: Read more about the derailment and the arrest here

Super storm cell hits WollondillyHands up who is getting a bit sick of these nasty storm cells? We think everyone in the Southern Highlands may have just raised their hands. Wollondilly absolutely copped it last weekend and the local MP is calling for a disaster declaration. Check out some of the photos and read more about the damage here

Second person charged over Jervis Bay murderAlso in court news this week … a second man has been charged over the alleged murder of Jervis Bay war veteran David McArthur, who was fatally stabbed in the chest in July.

Here’s the latest on the second arrest

Cyber security concerns remain for electoral commissionIt is just six weeks until the NSW local government elections and the Electoral Commission needs about $22 million worth of cyber security upgrades. This week during budget estimates the NSW government was asked to explain why they have not allocated funds for this.

What will this mean for our local council elections?

Environment minister admits to not doing enough to save koalasSpeaking of budget estimates, the Environment Minister Matt Kean was grilled about the $193 million koala strategy this week – or more precisely, grilled about why there has been no progress. He admitted the government has not done enough.

Hydrogen touted as solution for greener steelBlueScope Steel wants to start the transition to zero-carbon green steel inside the next decade but there is a catch. They plan to use hydrogen – a largely unproven technology.

How much more research is needed to get this going at Port Kembla?

That is a lot of money! Why is he so passionate about this?

Petrol prices hit record highWe’re so sorry. We know this is absolutely not the news you wanted to hear, especially with the state re-opening on Monday for vaccinated residents! Unfortunately, we are seeing prices around the $1.80 per litre mark at some stations in Wollongong.

Why!? Why is this happening?

What else made news in the past week?Fresh art in the park: Wollongong artist Kathryn Orton has given the George Dodd Reserve a bit of a spruce up this week! It is part of the Migration Project park and we think it’s looking ripper! Check out a few more sneaky photos on our Facebook page.

Another hiccup getting John Travolta’s plane to the Illawarra:The Historic Aircraft Restoration Society has hit a little snag in bringing John Travolta’s ex-Qantas Boeing 707 to the Illawarra. They need another $250,000 after corrosion was found on four of the plane’s brackets. These will need to be replaced before it can fly. The society has already spent four years and $507,000 preparing for the plane to land at the Shellharbour Airport before it is donated to the local aviation museum.

Businesses struggling with vaccination requirements: As the state prepares to fully re-open to vaccinated travellers from Monday, businesses in the Illawarra and Shoalhaven are struggling to police the strict vaccination and check in requirements for local people, let alone tourists. Ryan Atchison, who owns Hotel Illawarra, said he has had to put more staff on to check on alfresco diners because unvaccinated people have tried to sneak onto tables outside. Meanwhile the Shoalhaven Business Chamber president Jemma Tribe says small Shoalhaven businesses simply don’t have the resources to police people at the door.

Secret deal struck over West Culburra development: The Independent Planning Commission has struck a secret deal with the developer of a 293-home estate at West Culburra. Despite previously ruling against the proposal and fighting an appeal from the developer in the Land and Environment Court for more than six months, the IPC has now indicated the estate will be approved subject to conditions. Culburra residents said they were told in a letter it would be approved but were not informed about the conditions which sparked the change of heart.

Constance still planning to run for Gilmore: Bega MP Andrew Constance said this week he will officially resign from state parliament on November 26 for a tilt at the federal seat of Gilmore. He said he is hoping the Nationals Party will not run a candidate.

David Andersen retires from the Hawks: Illawarra Hawks men’s basketballer David Andersen has announced he will retire after a cool 23 seasons. The 41-year-old debuted for the Hawks in 1998. He has played in the NBA, in Europe and represented Australia in the Boomers. We’ll miss you David!

And in surfing news: Culburra surfer Owen Wright has scored a wildcard for the 2022 World Surfing League Championship Men’s Tour after failing to automatically qualify. Our Tokyo bronze medallist gave us a bit of a scare there! Gerroa’s Sally Fizgibbons finished 3rd in this year’s tour and Tyler Wright equal 6th. Thankfully, this means they will both automatically qualify for next year’s women’s tour.

The best photos from around the country Kerrie Louise took up photography during the pandemic as a way to handle the 2020 lockdown. She says it has led to a new appreciation of nature and the beauty it holds. Kerrie specialises in photos of the Sussex Inlet and surrounds. Here we can see a tug-of-war of colour, when the sky cannot make up its mind and the cloud keeps moving.

If you love the Sussex Inlet, you’ll just adore the rest of Kerrie’s photos.

Thunder and lightning but hopefully not too frighteningIt’s a bit of a roller coaster forecast for the next couple of days. While there is some hot weather on the way for Friday, by the weekend we’ll be back down to cooler spring temperatures in the low 20s. There is also a severe weather warning out for damaging winds on Friday – so secure those trampolines now. In the meantime, please enjoy this glorious warratah. If that doesn’t scream Spring, we don’t know what does! 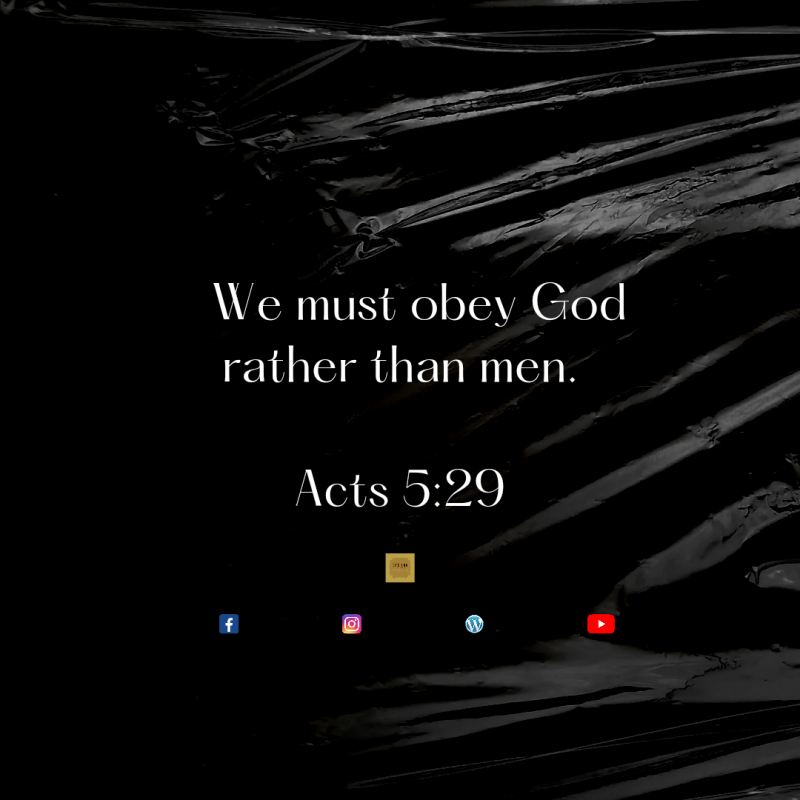 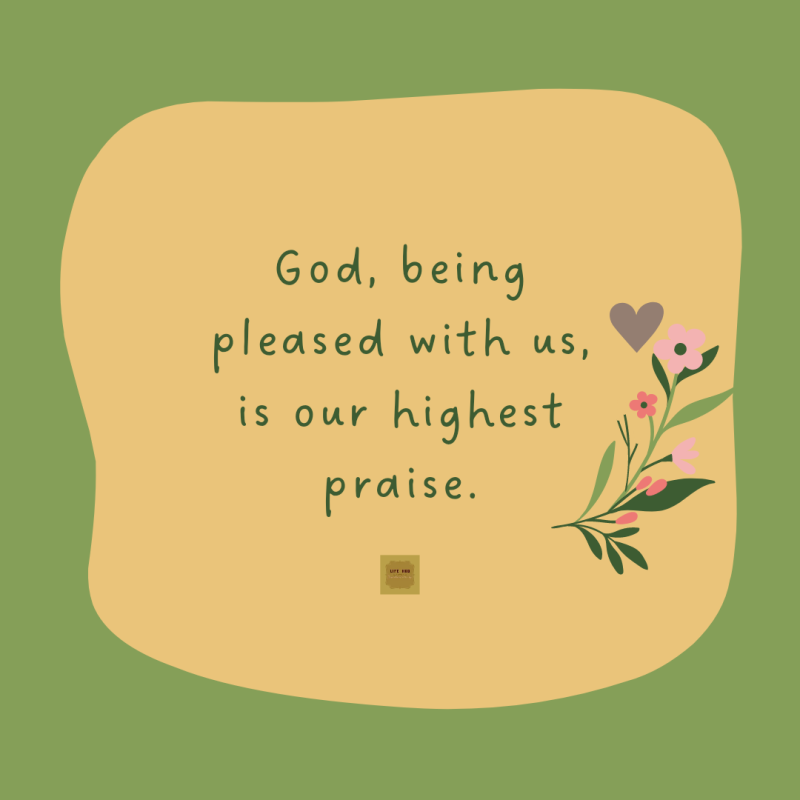