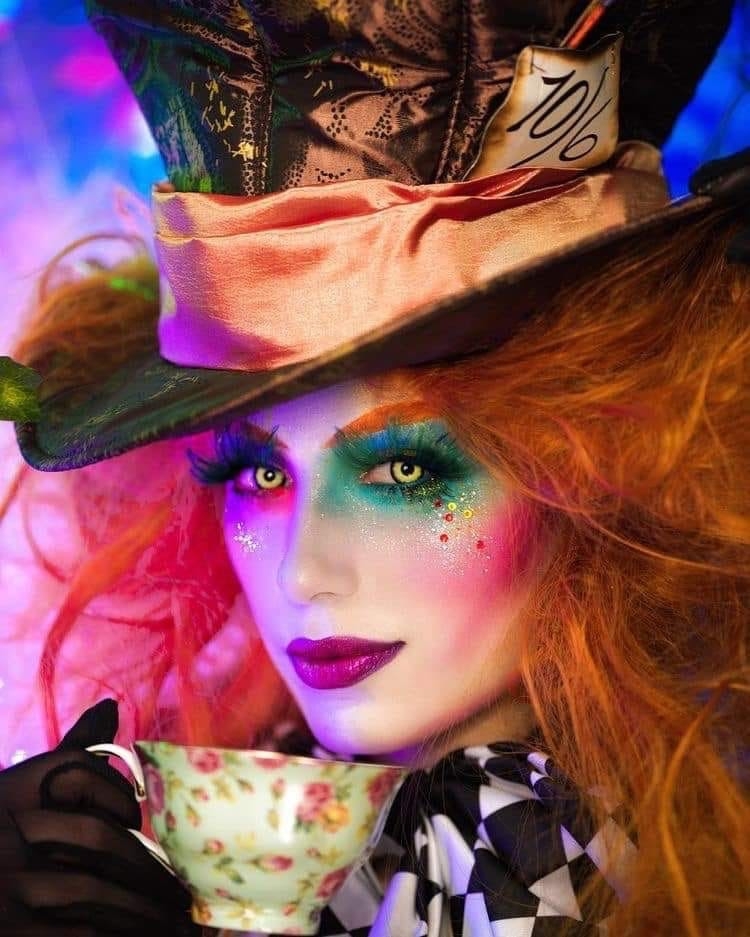 #AceNewsRoom With ‘Kindness & Wisdom’ May.12, 2022 @acebreakingnews

The NSW Bushfires Coronial Inquiry has heard heartbreaking details about the moment a tree fell on a fire truck, killing two volunteer firefighters during the 2019-20 bushfires.

“Once I started getting the proper treatment … I started looking after myself and understanding that there is nothing wrong with me.” Bianca was raped in her teens and spent 10 years on a path of self-destruction before she received specialised trauma care. It saved her life. There are hopes more people like her will be helped by Australia’s first all-female, trauma-informed, mental health facility, due to open in August.

The counsel assisting an inquiry into the future of the Wingecarribee Shire Council has called for all councillors to be sacked. The inquiry examined whether the councillors understood their roles and responsibilities or interfered in operational matters. Counsel assisting the inquiry, David Parish, says the culture that “festered” over several years “infected” the council’s ability to properly perform its roles.

What effects has a dysfunctional council had on the community?

Prime Minister Scott Morrison chose Yerriyong in the marginal seat of Gilmore to talk about buying more Seahawk helicopters from the United States. Under the plan, the HMAS Albatross MH-60R Romeo fleet will be increased from 24 to 36. Labor called it a re-announcement, saying the deal had already been revealed in December.

How many local jobs will it deliver?

It’s nearly two decades since Olena Heffernan arrived in Australia from Ukraine, but she vividly remembers the graciousness of her neighbours when she moved to the green hills of Jamberoo. Now, Ms Heffernan and her family are sharing their home with her sister Inna Neklesa and her children, who recently fled war-torn Ukraine.

Will Inna be able to stay long term if she wants to?

Timed property auctions result in people registering and bidding on houses during a set time period. Wollongong real estate agent Neil Webster says it adds a greater level of transparency to the buying process, but buyers may not form such a strong emotional connection to a property.

Manildra in Nowra secures $85 million to build a cleaner plant

Funding from the Clean Energy Finance Corporation will go towards a $190 million co-generation generator at the gluten and starch plant in Bomaderry, near Nowra. The upgrade will replace coal-fired power and allow the factory to run on natural gas and hydrogen. The move is expected cut emissions at the facility by 45 per cent. Meanwhile, BlueScope Steel also secured $900,000 in public funding to investigate its options for zero-carbon steel-making.

What does the minister say about transitioning coal jobs? LANCO legends play live at last

The Big Country Festival was held in Berry last weekend where US band LANCO made its Australian debut. After plans were cancelled because of the pandemic, the southern US country rock band performed one show only. The band’s lead singer, Brandon Lancaster, spoke with ABC Illawarra.

Listen: What does the band know about Berry and the Shoalhaven?

What else made news in the past week?

Shitbox Rally: This year the Shitbox Rally left from Wollongong in a convoy to Mackay, Queensland. With more than 200 cars meeting for the first time, the event raised money for cancer research, a disease many participants have a personal connection with. Some say the most difficult part was raising the money. But now the fun begins. Pictured above are father-daughter team Laura and Laurie, about to head off in a car that is participating in its sixth rally.

Fake signs: Hume independent candidate Penny Ackery says her campaign signs are being targeted and fake signs erected in illegal locations. She says the fake signs show her face with a ‘Greens’ logo across the front, and some have been erected near the Goulburn grave site of her recently deceased husband. The candidate has reported the issue to the Australian Electoral Commission and NSW Police.

Ghost candidates: An election analyst says it appears a so-called ‘ghost candidate’ is running in the federal seat of Gilmore on the South Coast. The term describes a candidate who has not been seen or heard from in the electorate they’re contesting. Ben Raue says Pauline Hanson’s One Nation Party candidate, Jeremy Eid, is on the ballot form in Gilmore but lives in Queensland. He says One Nation has ghost candidates running in dozens of electorates, and while it’s legal, it’s an unusual approach by the party.

Phasing out coking coal: Labor MP Stephen Jones says the Greens policy to transition away from Illawarra coal mines isn’t practical and has rejected their opposition to the Dendrobium coal mine extension. The Greens have called on the next federal government to intervene to overturn the Dendrobium mine proposal in line with their plans to phase out coking coal by 2040.

Halt to housing project: The Callala Environmental Alliance is calling for a halt to a housing rezoning project until a NSW parliamentary inquiry into environmental offsets is finished. Alliance spokesman Peter Winkler says plans for the 380-home redevelopment at Callala Bay will require the clearing of 40 hectares of bushland containing tall coastal forest, home to threatened species such as the greater glider, glossy black cockatoo and grey-headed flying fox.

Creeping prices: The NRMA says the rising price of crude oil internationally is overshadowing the recent cut to fuel excise. The federal government cut the excise by 22 cents six weeks ago, but it’s doing little to drive down petrol prices at bowsers.

A helping hand: Millions of people — mainly women and children — have fled Ukraine since the war began. Paul Bartlett is the senior pastor of Lighthouse church in Wollongong and he has been on the ground in Poland, helping distribute $12,000 raised by the church for Ukrainian refugees.

Fighting fit: Illawarra UFC featherweight champion Alexander Volkanovski has confirmed he will fight American Max Hollowayfor the third time in July. The Windang fighter won his previous two encounters against the Hawaiian, who held the title between 2017 and 2019.

Dropping out: Gerroa’s Sally Fitzbiggons and Culburra’s Owen Wright have both dropped off the top level of the WSL championship tour after 14 years for Sally and 13 years for Owen.

Shucks: A South Coast oyster farmer has won the Australian Women’s Oyster Shucking Championships for the second consecutive year. Sally McLean from Jim Wilds Oysters took out the championship at the Narooma Oyster Festival at the weekend, shucking 30 oysters in three minutes and four seconds.

The best photos from around the country

What’s better than a mighty view of the Wollongong Head Lighthouse? Two views of the lighthouse! Thanks to David Metcalf for this lovely photo.

You can show everyone what the world looks like where you live by using the hashtag on Instagram or by uploading your photos online here.

Winter is coming … did we say that last week? It’s definitely getting cooler by the day and sadly, it’s predicted to rain this weekend too. Mind you, low levels of rain mean that you can still make plans — just take a brolly. Pictured are West Wollongong Rotary Club members. They served breakfast to hundreds of people attending the Shitbox Rally.

ABC Illawarra acknowledges Aboriginal and Torres Strait Islander peoples as the First Australians and Traditional Custodians of the lands where we live, learn and work.