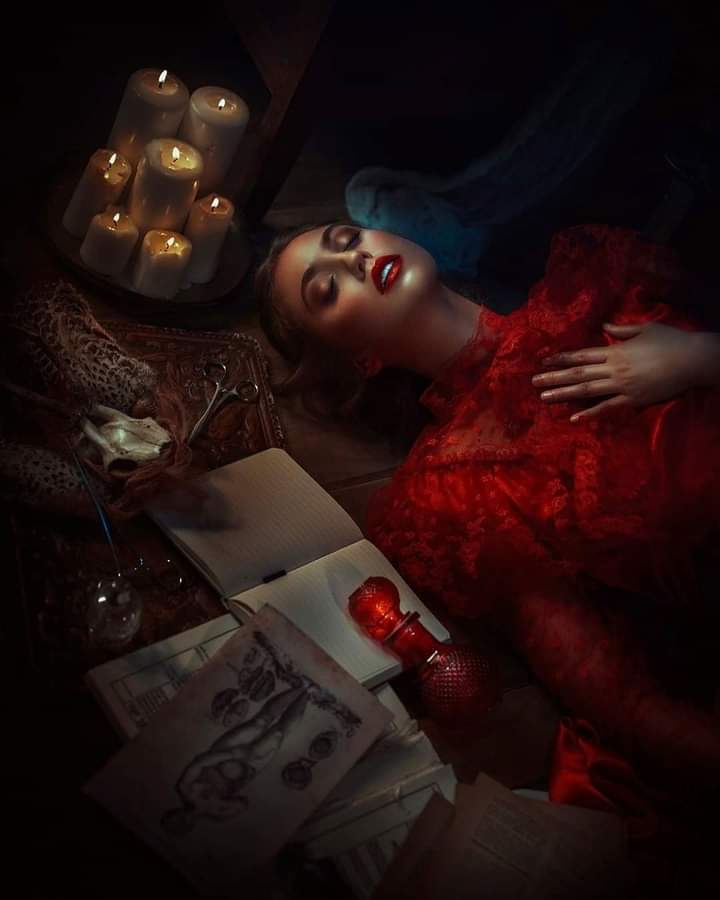 #AceNewsReport – May.22: It’s the latest grassroots campaign by young people pushing for action on the climate crisis: Australia has long faced criticism for refusing to set more ambitious emissions targets:

School Strike For Climate: Thousands join Australia protest: Up to 50,000 students are expected at School Strike for Climate rallies across the country.

David Soriano, a 17-year-old attending a Syndey rally told the BBC he was worried about the future and wants the government to see the youth movement “as one to be reckoned with”.

“We’re scared and concerned. We’re doubtful that there might not be a future in store for the generations after us, and even our own generation,” he said.

Mr Soriano said he had experienced increasing heatwaves and low air quality, in Western Sydney where he lives.

The protesters are also calling for no new coal, oil and gas projects in Australia, including the controversial Adani mine.

India’s Adani Enterprises has attracted criticism in parts of Australia for developing a new thermal coal mine.

Protesters want 100% renewable energy generation and exports by 2030 too, along with plans for the transition away from fossil fuel jobs.

“I also fear for my extended family in the Philippines who, because of climate change, have been seeing more severe typhoons at an unpredictable rate,” Mr Soranio said.

“I hope the government will hear our voices,” he added.

“Future generations… will thank us not for what we have promised, but what we deliver,” Mr Morrison said at the summit.

Australia is one of the world’s biggest carbon emitters on a per capita basis.

The country has warmed on average by 1.4C since national records began in 1910, according to its science and weather agencies.

That has led to an increase in the number of extreme weather events, including forest fires.

The government has said action to reduce greenhouse gas emissions would focus on technology.

Critics argue Australia should not be focusing so heavily on gas, and instead invest more in renewable energy sources.

“Simply put, gas doesn’t make economic sense in Australia any more… it increases emissions at a time when the rest of the world is reducing emissions, and it creates very few jobs,” Nicki Hutley, economist at the Climate Council, said.

The announcement of the new plant came as a report from the International Energy Agency recommended that no new oil and natural gas fields are required beyond those that have already been approved for development, in order to reach net zero-emissions by 2050: