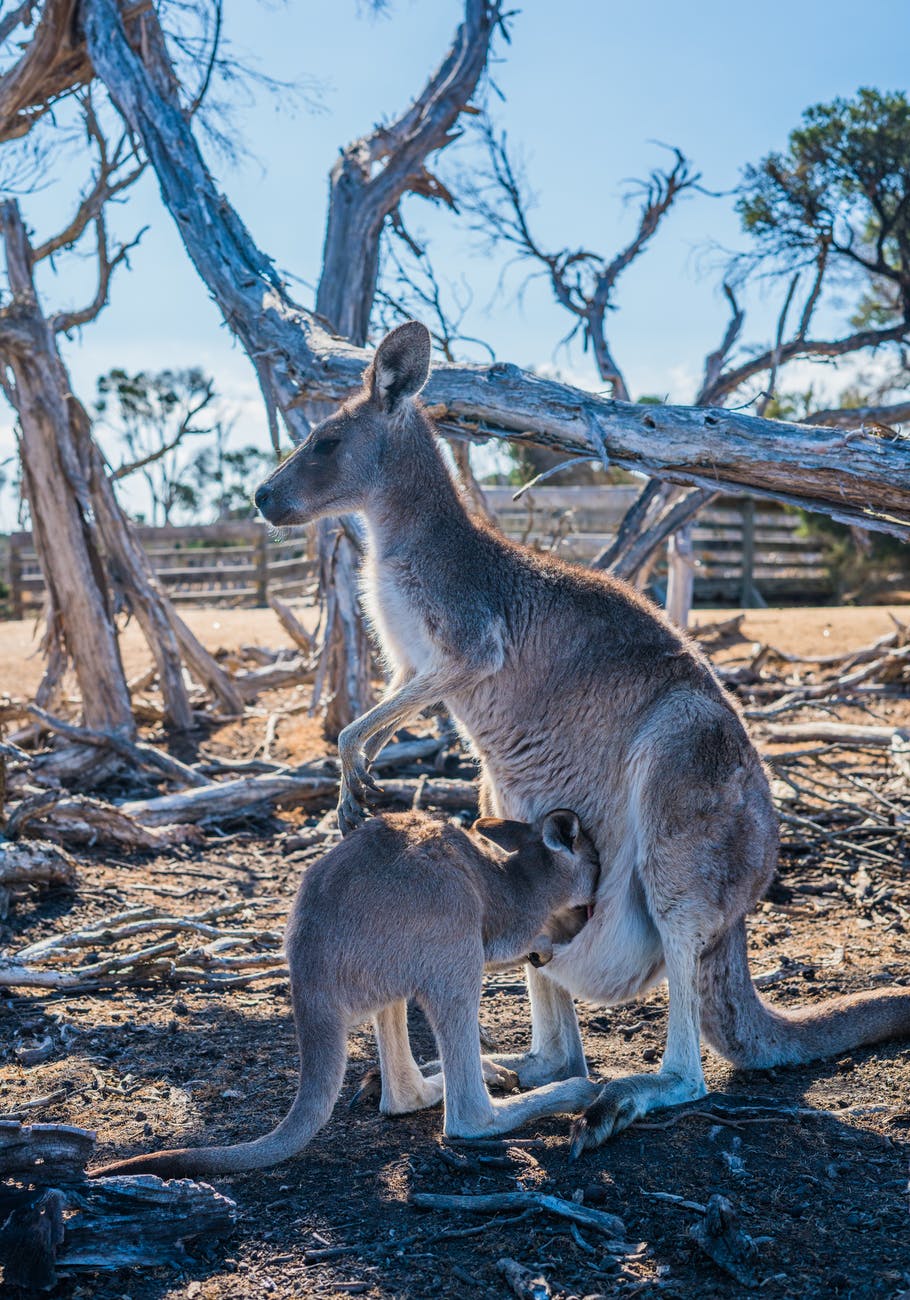 #AceNewsReport – Apr.24: We are well on the way to meet our Paris commitments,” Mr Morrison told the summit, which laid bare the gulf between Australia and many of its key allies in how best to tackle the #climatecrisis:

Australia resists calls for tougher climate targets according to BBC Australia while addressing a global climate summit, Mr Morrison said Australia was on a path to net zero emissions though he stopped short of setting a timeline, saying the country would get there “as soon as possible as China wants to lead the way with their Green IS Gold iniative touted by Xi but creation is the domain of God and he put all the pieces of the

Prime Minister Scott Morrison has refused to bow to pressure from the US to use a global climate summit convened by President Joe Biden to announce an increased target to reduce greenhouse gas emissions.

“We’ll update our long-term emissions reduction strategy for Glasgow”, he said, referring to the COP26 climate action conference to be held in Scotland in November.

It came as the US, Canada and Japan set new commitments for steeper cuts.

Confronting the climate crisis requires unprecedented global cooperation, as well as a shared sense of urgency and ambition. President Biden convened the virtual Leaders Summit on Climate to ensure close coordination on addressing the climate crisis with key players in the international community at the highest levels of government. We can solve this crisis—but only if we work together.

US President Joe Biden, who chaired the virtual summit, pledged to cut carbon emissions by 50-52% below 2005 levels by the year 2030. This new target essentially doubles the previous US promise.

Ahead of the meeting, US officials had said they expected all countries, including Australia, to come to the table with increased ambitions on reducing emissions if there was to be a chance of limiting global warming to less than 2 degrees Celsius and ideally closer to 1.5 degrees on pre-industrial levels with Biden: ‘saying its a decisive decade’ to tackle climate change

Despite the late hour in Canberra, Bangladesh, Brazil and Bhutan were all afforded the opportunity to speak ahead of Australia.

State Department spokesman Ned Price later told the ABC the he “wouldn’t read more into the order or the sequence than is necessary”.

“I do not think order was indicative of anything other than temporal sequencing,” he said.

By the time Mr Morrison’s turn came, Mr Biden had already excused himself from the session.

By contrast, Australia will stick with its existing pledge of cutting carbon emissions by 26%-28% below 2005 levels, by 2030. That’s in line with the Paris climate agreement, though Mr Morrison said Australia was on a pathway to net zero emissions.

“Our goal is to get there as soon as we possibly can, through technology that enables and transforms our industries, not taxes that eliminate them and the jobs and livelihoods they support and create,” he told the summit.

“Future generations… will thank us not for what we have promised, but what we deliver.”

Australia is one of the world’s biggest carbon emitters on a per capita basis. Mr Morrison, who has faced sustained criticism over climate policy, said action to reduce greenhouse gas emissions would focus on technology.

The prime minister said Australia is deploying renewable energy 10 times faster than the global average per person, and has the highest uptake of rooftop solar panels in the world.

Australia has seen growing international pressure to step up its efforts to cut emissions and tackle global warming. The country has warmed on average by 1.4 degrees C since national records began in 1910, according to its science and weather agencies. That’s led to an increase in the number of extreme heat events, as well as increased fire danger days.

Ahead of the summit, President Biden’s team urged countries that have been slow to embrace action on climate change to raise their ambition. While many nations heeded the call, big emitters China and India also made no new commitments.

“Scientists tell us that this is the decisive decade – this is the decade we must make decisions that will avoid the worst consequences of the climate crisis,” President Biden said at the summit’s opening address.

Referring to America’s new carbon-cutting pledge, President Biden added: “The signs are unmistakable, the science is undeniable, and the cost of inaction keeps mounting.”Australian islanders take climate fight to the UN