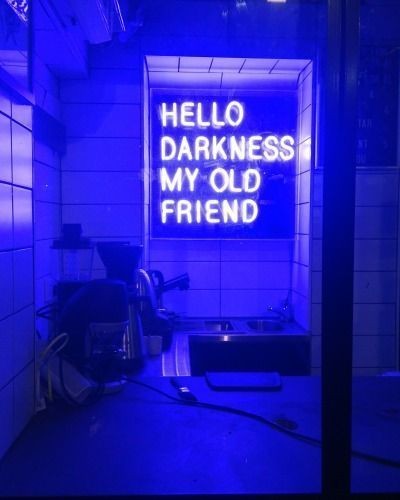 #AceNewsReport – Apr.23: At a virtual meeting this morning, 41 creditors and their representatives gathered via video link, along with representatives from the Australian Taxation Office, ASIC the Attorney-General’s Department and the Association of German Banks:

Greensill creditors vote to liquidate company after business went insolvent during #COVID19 #pandemic: Lex Greensill’s fall from grace after their rise wasn’t your typical rags to riches story, but now he is desperately trying to stave off a collapse that threatens the livelihood of thousands, writes Ian Verrender.

The administrators, from Grant Thornton, discussed their report, which had concluded that Greensill Capital Pty Limited was insolvent.

Just last year, Greensill had engaged in $143 billion of financing for 10 million customers in 175 countries.

The company was recently valued at $9 billion, before a cascading crisis induced by the effects of COVID-19 on some of its major customers, led credit insurers and then investment banks to pull the plug.

The report also outlined various attempts to sell parts of the Greensill business after it had been thrown into crisis, none of which had resulted in a transaction.

In those circumstances, 23 creditors, owed an estimated $1.7 billion, voted to liquidate the company.

Three creditors, owed almost $3 billion, abstained, while none voted against.

The creditors voted to keep the administrators — Matthew Byrnes, Phillip Campbell-Wilson and Michael McCann from Grant Thornton — on as liquidators.

The liquidators will continue their investigations into the finances and collapse of Greensill Capital Pty Limited.

They will also work to identify and sell available assets and monitor the continuing administrations of Greensill’s subsidiaries in the UK and Germany.

A committee of inspection has been established to oversee the liquidation.