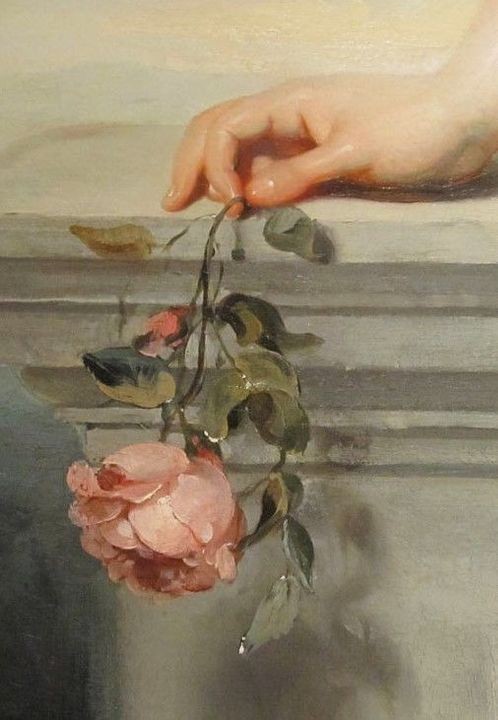 #AceNewsReport – Aug.13: The Kremlin has denied ignoring requests: On Monday morning, a government spokeswoman in Kiev claimed that an appeal for talks with Russian President Vladimir Putin had gone unacknowledged:

Ukraine claims Russia ignoring call for crunch talks to avert all-out war in Donbass, but Moscow says it never received an invite: Moscow holds emergency talks with US over fighting in Donbass as Ukraine says NATO exercises will train troops for war with Russia

Yulia Mendel told journalists from Reuters that “we have not received an answer yet and we very much hope that this is not a refusal of dialogue.”

However, later that day, Kremlin spokesman Dmitry Peskov said that he was unaware of the request, and had not seen any such contact from Ukrainian officials in recent days.

Mendel has since aimed to dispel any confusion, claiming that “the request for negotiations came immediately after the death of four servicemen of the Armed Forces of Ukraine – on March 26,” in an answer given to Interfax-Ukraine.

A statement posted by Zelensky to Twitter that day said, “we lost four defenders of Ukraine again. Sincere condolences.” He added that he urged all leaders of the Normandy Format, comprised of Germany, Russia, Ukraine, and France, “to do their utmost to preserve a full and comprehensive ceasefire.” It is unclear if a formal request was sent alongside the message.

Last week, Russian diplomats announced they had reached out to their US counterparts for emergency discussions over the situation in Donbass, with Peskov describing the situation on the contact line as frightening. Amid reports of increased shelling, Kiev’s forces have clashed with Moscow-backed separatist militants based in the breakaway Donetsk and Lugansk regions.

At the same time, US State Department spokesman Ned Price warned that Washington had seen credible reports of Russia amassing troops near the shared border, and issued a “call on Russia to refrain from escalatory actions.” As full scale Ukrainian war would threaten Russian security Kremlin warns, pledging action to prevent ‘humanitarian catastrophe’

On Thursday, Putin’s deputy chief of staff, Dmitry Kozak, said Moscow would be forced to protect the residents of the Donbass region if the Ukrainian Army were to launch an all-out offensive. “Everything depends on what the scale of fighting will be.”

Putin has previously warned of a humanitarian crisis akin to the Srebrenica massacre of Bosnian Muslims during the breakup of Yugoslavia, remembered as one of Europe’s bloodiest post-war incidents. If this were to happen, Peskov said, “no country in the world would stand aside. And all countries, including Russia, would take measures to prevent such tragedies from happening again.”