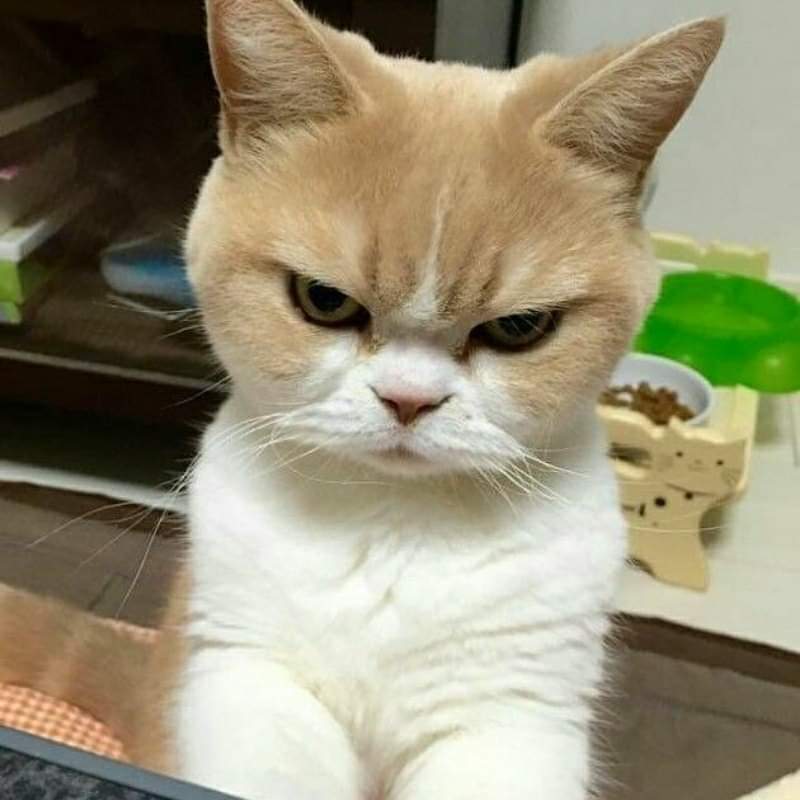 #AceNewsReport – May.21: The 41-year-old Thai national was found guilty by a District Court jury of 12 offences, including creating pornographic images of the man’s 12-year-old daughter that were sent to various people, including her school:

WA Court Report: ‘Woman jailed for five years for ‘terrorising’ former lover with pornographic and threatening emails’ The ABC has decided not to name her in an effort to protect the girl’s identity.

The woman, who was living in Singapore, had started a relationship with the man in 2017 after meeting him on an online dating site called “Thai Cupid”.

They regularly visited each other, but in mid-2018 she became concerned that the man would not divorce his ex-wife, to whom he was still close.

That was when the woman started an elaborate ruse, by creating fake personas and email accounts, to convince the man and his family they were being watched by a Thai gang that was out to harm or kill them.

A barrage of emails was sent from a range of email addresses, with the emails containing obscenities and threatening physical and sexual harm to the man’s ex-wife and his daughter, including threats to kidnap and rape the 12-year-old.

Some included family photographs and other personal details the woman had accessed on the man’s desktop computer when she had stayed with him.

She even sent some emails to herself, to make him really believe a gang was out to get him and his family.

The man and his ex-wife did go to the WA Police but could not get them to take any action.

He also wrote letters to state and federal politicians, but still nothing was done.

The man began to suspect the woman was somehow involved and decided he needed a break from the relationship, but that was when the woman claimed she in fact was the only one who could help him.

She convinced him the Australian authorities would not do anything but claimed because she had once served in the Thai military she had connections who could help him.

The man then started receiving text messages from someone purporting to be a general in the Thai army and another person — called “Angus C” — who claimed to have links to the Australian military.

At the same time, the woman had started a relationship with someone else she had met on Thai Cupid.

But in December 2018, she decided to get back in contact with her victim because she wanted him to apply for a “partner’s visa” so she could remain in Australia.

When he refused, the emails resumed, again threatening violence against him and his family and including pornographic images with his daughter’s face doctored onto them.

They were sent to various people, including to the principal and canteen at her school.

There was also an email sent to the man demanding $US10,000 in return for deleting the images.

Police did finally become involved when the woman broke into the man’s home while he was away, and a restraining order was issued.

That led to them issuing an airport alert, and in March 2019 the woman was arrested when she flew back into the country from Singapore.

She stood trial over four weeks earlier this year and denied she was the one behind the emails, but her evidence was rejected and she was found guilty of all charges including, stalking, distributing child exploitation material and extortion.

Today Judge John Staude said he, like the jury, completely rejected the woman’s evidence as a “tissue of lies”.

He said the prosecution case was overwhelming and the woman’s suggestion that other people, including the Thai general, were responsible for emails was “fanciful and untruthful”.

Judge Staude described the case as “unusual and disturbing” and said to use a colloquial term, “you couldn’t make this up”.

He said the mind that created the so-called narrative must have been clever, imaginative and sophisticated, but the emails that were sent were “cruel and depraved”.

“They effectively terrorised the victims,” he said.

“It is difficult to imagine a more vicious attempt to harm [a family].”

Judge Staude described the emails, which were read over several days during the trial, as containing the most vituperative and obscene language he had ever seen or read.

He put the offences of stalking at the upper end of the scale of seriousness, describing the emails containing the doctored images of the daughter as “particularly nasty”.

“They were calculated to cause distress and reveal a callous and vindictive attitude,” he told the woman.

In victim impact statements provided to the court, the man and his ex-wife said they remain fearful the woman would continue to harrass them, and were particularly concerned for their daughter.

The woman, who was diagnosed with breast cancer whilst in custody, will have to serve three years in prison before she is eligible for parole.

With time already served, she could be released in March next year, but it is expected she will be immediately deported.

Abuse is not condoned go to jail