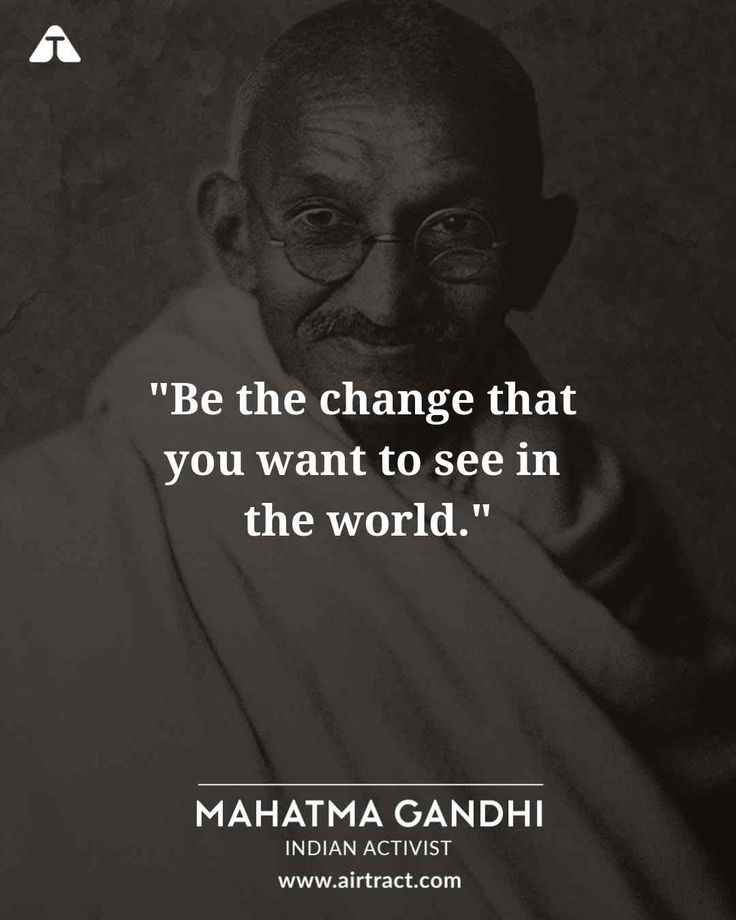 Whilst living under Gokhlae’s roof I was far from being a stay-at-home. I had told my Christian friends in South Africa that in India I would meet the Christian Indians and acquaint myself with their condition.

I had heard of Babu Kalicharan Banerji and held him in high regard. He took a prominent part in the Congress, and I had none of the misgivings about him that I had about the average Christian Indian, who stood aloof from the Congress and isolated himself from Hindus and Musalmans.

I told Gokhale that I was thinking of meeting him. He said: ‘What is good of your seeing him? He is a very good man, but I am afraid he will not satisfy you. I know him very well. However, you can certainly meet him if you like?.’

I sought an appointment, which he readily gave me. When I went, I found that his wife was on her deathbed. His house was simple. In the Congress, I had seen him in a coat and trousers, but I was glad to find him now wearing a Bengal #dhoti# and shirt.

I liked his simple mode of dress, though I then wore a Parsi coat and trousers. Without much ado, I presented my difficulties to him. He asked: ‘DO you believe in the doctrine of original sin?’ ‘I do,’ said I. ‘Well then, Hinduism offers no absolution therefrom, Christianity does, and added: The wages of sin is death, and the Bible says that the only way of deliverance is surrender unto Jesus.’

I put forward #Bhakti-marga# (the path of devotion) of the #Bhagavadgita#, but to no avail. I thanked him for his goodness. He failed to satisfy me, but I benefited from the interview.

During these days I walked up and down the streets of Calcutta. I went to most places on foot. I met Justice Mitter and Sir Gurdas Banerji, whose help I wanted in my work in South Africa. And about this time I met Raja Sir Pyarimohan Mukarji. Kalicharan Banerji had spoken to me about the Kali temple, which I was eager to see, especially as I had read about it in books. So I went there one day, Justice Mitter’s house was in the same locality, and I, therefore, went to the temple on the same day that I visited him.

On the way, I saw a stream of sheep going to be sacrificed to kali. Rows of beggars lined the lane leading to the temple. There were religious mendicants too, and even in those days, I was sternly opposed to giving alms to sturdy beggars.

A crowd of them pursued me. One of such men was found seated on a verandah. He stopped me, and accosted me: ‘Whither are you going, my boy?’ I replied to him.

He asked my companion and me to sit down, which we did. I asked him: ‘Do you regard this sacrifice as religion?’ ‘Who would regard the killing of animals as religion?’

‘Then, why don’t you preach against it?’ ‘That’s not my business. Our business is to worship God.’ ‘But could you not find any other place in which to worship God?’ ‘All places are equally good for us.

The people are like a flock of sheep, following where leaders lead them. It is no business of us #sadhus#.’ We did not prolong the discussion but passed it on to the temple.

We were greeted by rivers of blood. I could not bear to stand there. I was exasperated and restless. I have never forgotten that sight. That very evening I had an invitation to dinner at a party of Bengali friends. There I spoke to a friend about this cruel form of worship.

He said: ‘The sheep don’t feel anything. The noise and the drum- beating there deaden all sensation of pain.’ I could not swallow this. I told him that, if the sheep had speech, they would tell a different tale.

I felt that the cruel custom ought to be stopped. I thought of the story of Buddha, but I also saw that the task was beyond my capacity. I hold today the opinion as I held then. To my mind, the life of a lamb is no less precious than that of a human being.

I should be unwilling to take the life of a lamb for the sake of the human body. I hold that, the more helpless a creature, the more entitled it s to protection by man from the cruelty of man.

But he who has not qualified himself for such service is unable to afford to it any protection. I must go through more self-purification and sacrifice. before I can hope to save these lambs from this unholy sacrifice.

Today I think I must die pining for this self-purification and sacrifice. It is my constant prayer that there may be born on earth some great spirit, man or woman, fired with divine pity, who will deliver us from this heinous sin, save the lives of the innocent creatures, and purify the temple.

How is it that Bengal with all its knowledge, intelligence, sacrifice, and emotion tolerates this slaughter?